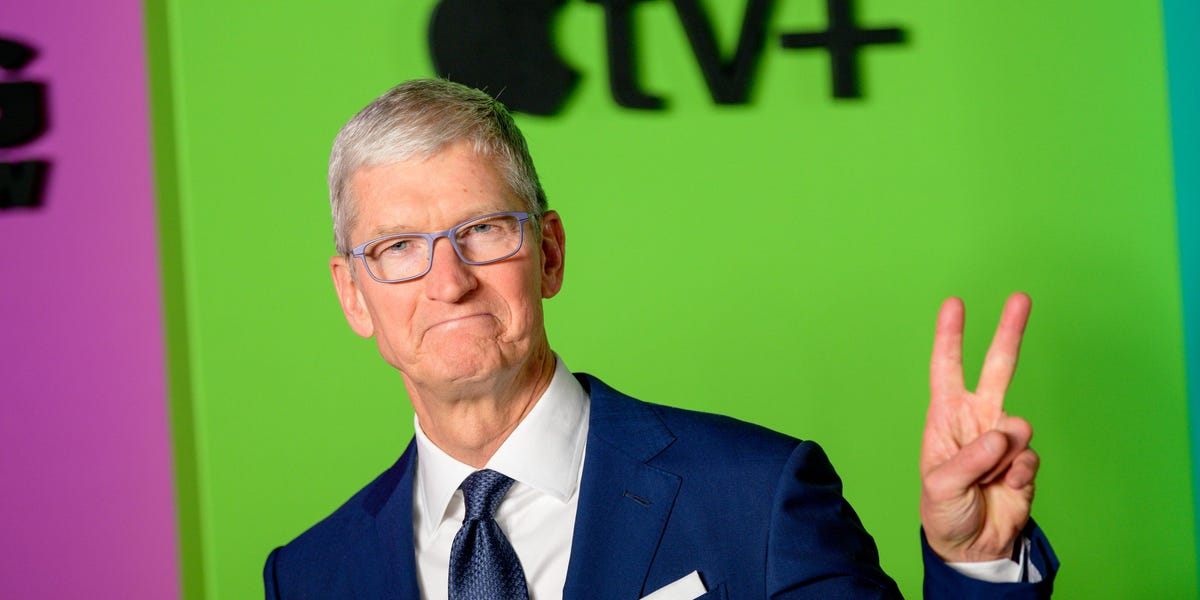 A slew of earnings reports from social media companies on Wednesday revealed the extent of damage related to Apple’s iOS privacy changes made last year.

In April 2021, Apple updated its iOS so that users have to opt-in to allowing ad-tracking by social media apps like Facebook and Twitter, rather than the prior practice of having to opt-out. Apple essentially unburied the opt-out feature from deep in its setting menu and instead made it pop up to the front of the screen whenever a user first opens an app that relies on advertising.

This change is estimated to cost Meta Platforms an estimated $10 billion in revenue this year, CFO David Wehner said in its earnings call, as it makes it harder for the company to deliver targeted advertisements to its users.

“Like others in our industry, we faced headwinds as a result of Apple iOS changes. Apple created 2 challenges for advertisers: one is that the accuracy of our ads targeting decreased, which increased the cost of driving outcomes; the other is that measuring those outcomes became more difficult,” Meta Platform chief operating officer Sheryl Sandberg said in its earnings call.

“We believe management’s tone around iOS impact has deteriorated, and what was once described as ‘manageable’ now appears to be a $10B revenue headwind in 2022,” JPMorgan said in a Thursday note.

The earnings results from social media companies on Wednesday highlighted the weakness to investors,resulting in a steep sell-off in their stocks. In Thursday trades, Meta Platforms fell 22%, Snap fell 18%, Twitter fell 8%, and pinterest fell 11%.

Since Apple’s privacy update went into effect in late April 2021, these four social media companies have erased a combined $315 billion in market value at their Thursday intraday lows.