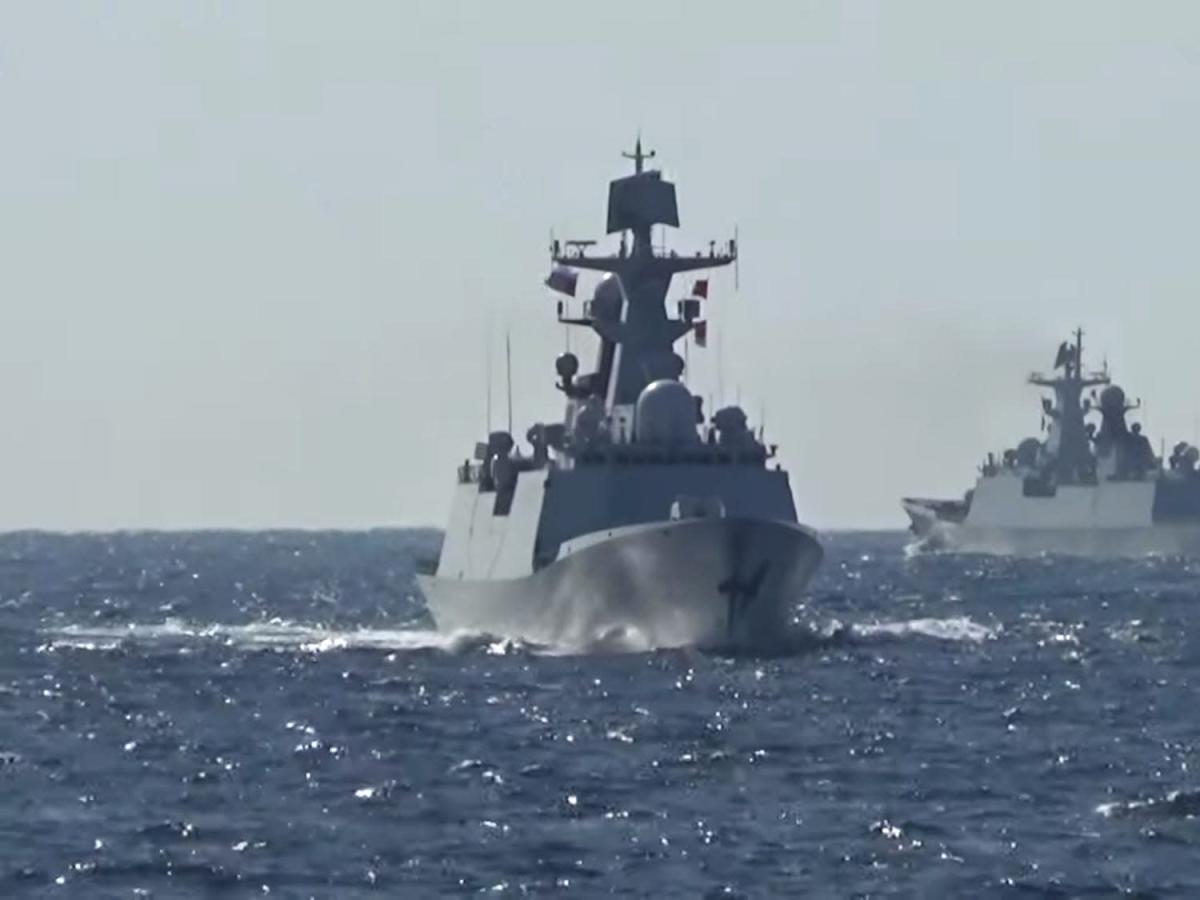 Economist Stephen Roach said a Russian sovereign debt default would not be an isolated financial-markets incident, and instead, it had the capacity to spill over into emerging markets and even affect China.

“If Russia does default on its debt…there will be broad spillover effects to sovereign debt in emerging markets around the world and China will not be unscathed from that,” he told “Squawk Box Asia” On Sunday.

Roach, who was chief economist at Morgan Stanley for Asia before becoming a senior lecturer at Yale University, was speaking as the West ramped up an array of sanctions on Russia as a result of its invasion of Ukraine, including freezing the central bank’s foreign currency holdings , suspending trading in key Russian stocks and cutting Russia from the world’s biggest international payments system.

On Sunday Moody’s downgraded Russia’s credit rating to CA – one notch above “default” – after it downgraded it to junk status on Thursday last week.

Reuters reported on Sunday that Russia had said sovereign bond payments would depend on Western sanctions and some dollar bond payments could be made in rubles, raising the prospect of the country’s first major foreign bond default in over 100 years.

Roach went on to say that China couldn’t afford to remain close to Russia as it continues to bombard Ukraine.

“The sooner China breaks with Russia, the better — and we’ll have to wait and see and watch that very closely,” he added.

Global stocks tumbled on Monday, after oil soared above $130 a barrelas Western powers raised the possibility of banning Russian energy exports. Major companies continue to leave the country and continued uncertainty is driving investors into safe havens like gold.

US Secretary of State Antony Blinken told NBC’s on Sunday that the US and its European allies were in discussions over a ban of Russian oil exports.

Read more: BlackRock’s global chief strategist reveals why the world’s biggest investment firm has changed its outlook on US stocks — and lays out the biggest risks for investors right now