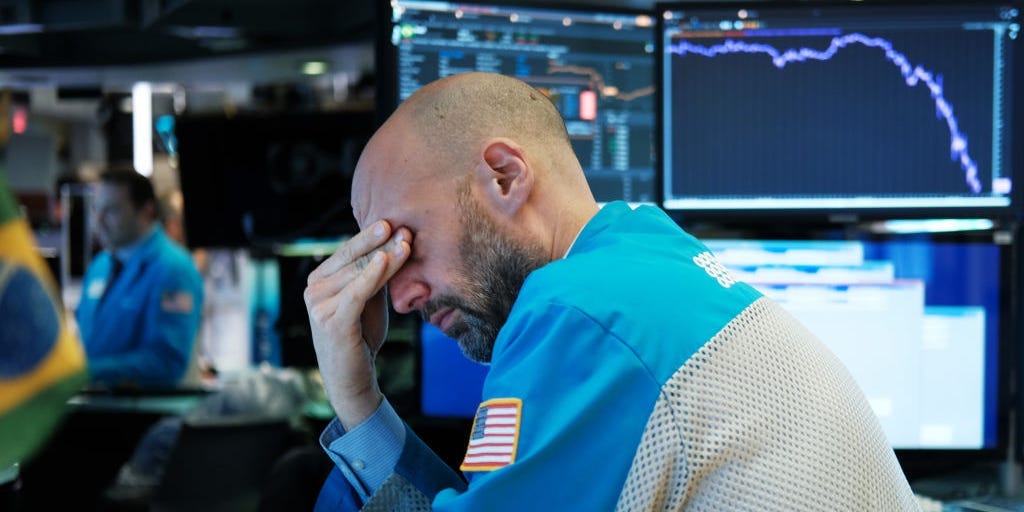 The US Securities and Exchange Commission is taking a tough look at Chinese stocks and investors are taking notice.

Popular Chinese stocks like Ali Baba plunged as much as 10% on Thursday after the regulatory agency identified five Chinese companies for potential delisting from US exchanges due to inadequate disclosures.

Tea five companies identified by the SEC were BeiGene, Yum China Holdings, Zai Lab Limited, ACM Researchand HUTCHMED Limited. Shares of Yum China, which owns the franchise rights to KFC and Taco Bell in China, fell as much as 15% following the SEC notice.

The SEC’s decision comes after the Holding Foreign Companies Accountable Act became law on December 18, 2020. The law requires the SEC to identify publicly traded foreign companies on US exchanges that will not allow a US auditor to fully inspect their financial books. This is the first time the SEC identified companies since the law went into effect.

The five companies identified by the SEC have until March 29 to submit evidence disputing the SEC’s identification under the HFCAA law. The SEC ultimately has the power to delist the Chinese stocks if for three straight years they do not allow a US accounting firm to conduct an audit of its financial statements.

All of this translates to a growing divide between the US and China, and it could cost investors billions of dollars. If a US-listed Chinese company does not allow a US-based accounting firm to audit its financials, it will be in violation of the new law and subject to delisting.

That means shares will have to be relisted on a foreign exchange, and it could lead to a big headache for US investors that own the stock, as they may not have access to foreign markets. While Alibaba and JD.com have not been identified by the SEC under the HFCAA law, that’s not stopping investors from heading for the exit.

But one investor that might see value in this downside

is Warren Buffett’s right hand man, Charlie Munger, as his Daily Journal Company has built a significant stake in the Chinese e-commerce giant.

The KraneShares CSI China Internet ETF fell as much as 10% on Thursday, and is down more than 70% from its record high.