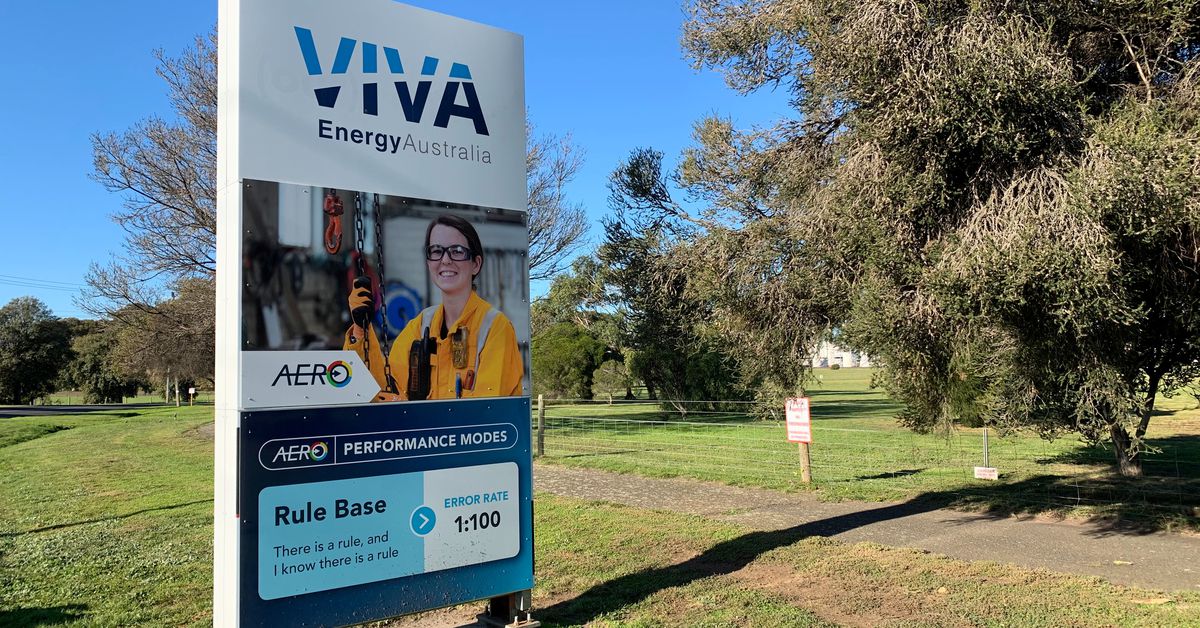 March 8 (Reuters) – Australian refiner Viva Energy (VEA.AX) said on Tuesday it would stop buying Russian crude oil, joining a growing number of companies to sever trade ties with the country over its invasion of Ukraine.

Viva joins a spate of companies limiting, putting on hold, or exiting business activities in Russia following a wave of sanctions imposed on Moscow after the invasion – the biggest on a European state since World War Two. read more

A spokesperson for Ampol (ALD.AX)Australia’s only other refiner, said the company has not bought Russian crude oil or products since the conflict started.

Viva, which operates in Australia under the Shell (SHEL.L) brand, said it was “appalled” by the events in Ukraine, while Ampol said it condemned Russia’s actions and supported international sanctions against the country.

Both companies said that they source crude from many different countries, and that they would be able to maintain supplies as the Australian transport energy market was not overly reliant on Russian crude.

However, Ampol acknowledged that the events in Ukraine and current international sanctions were putting pressure on global oil prices and this was impacting Australian retail fuel prices.

Reports that the United States and European allies were considering banning Russian oil imports drove oil prices to their highest levels since 2008 on Monday.

Shares of both fuel suppliers fell more than 3%, in a muted broader market (.AXJO).

Reporting by Sameer Manekar and Arundhati Dutta in Bengaluru; Editing by Subhranshu Sahu AND MICHAEL PERRY