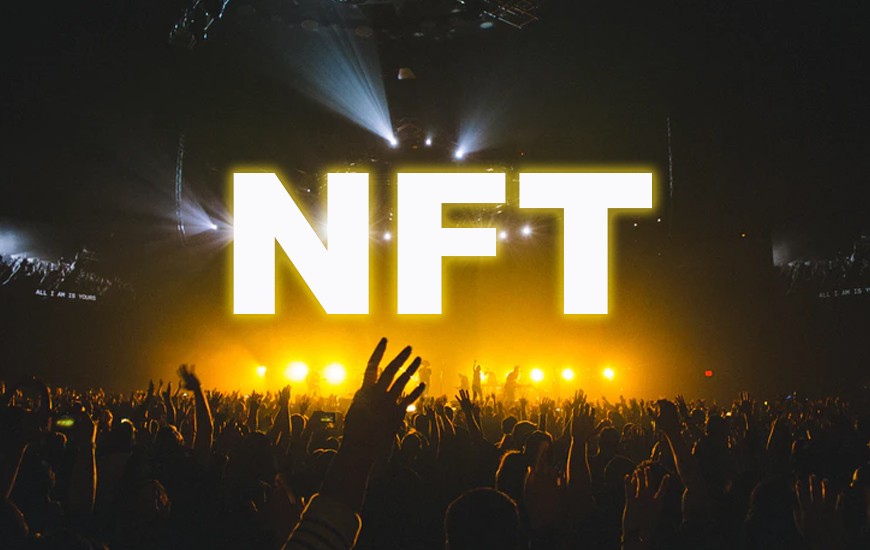 On Tuesday, Andrew Bragg, an Australian senator, declared at the first 3D art NFT exhibition “Satellite” of Sydney, that it was important for the company to hear the voices of the NFTs, particularly for those living in the most remote regions in connecting with a wider audience. He also revealed that the work was in progress to know the true value and ensure Australia continues to stay competitive attracting local and foreign talent.

50 curated pieces were featured in the event, which is going to be continued until April 3. The pieces are digital artworks from 27 artists including Boss Logic, David McLeod, Serwah Attafuah, Yambo, Trevor Jones, Beeple, and Jonathan Zawada.

The art sector and artists are given federal grants annually, Senator Braggs the method was not compatible with the NFT policy requiring the establishment of NFT policy to provide “guardrails” for the economy to be the driving force and for artists to not be reliant on “ handouts from Canberra.”

Historically, Bragg argues that the crypto regulation in the country was not speedy.

The committee, together with Treasurer Josh Frydenburg’s proposal to create a national stablecoin, shows the government is trying to speed things up, according to Bragg.

The new policy framework open for debate and consideration includes a crypto exchange licensing scheme as well as digital asset custody laws that heavily rely on the committee’s recommendations from last year.

Nonetheless, some criticize the government’s regulatory approach, claiming that it could lead to a “strange limbo condition” that would cause more harm than benefit.

An unknown source at the event revealed that the regulation relating to artists and NFTs was a confusing mess of “politically motivated” and “outdated” policy.

They complained that politicians on both sides of the path were uninterested in pursuing problems that were important to the younger generation. The source also targeted lawmakers who were “ready and prepared” to “tow the line” of “business as usual” rules, which they claimed favored big banks above financial innovation.

Despite the criticism, Bragg stated that the government would continue to pursue its digital asset strategy.

Nancy J. Allen is a crypto enthusiast and believes that cryptocurrencies inspire people to be their own banks and step aside from traditional monetary exchange systems. She is also intrigued by blockchain technology and its functioning.