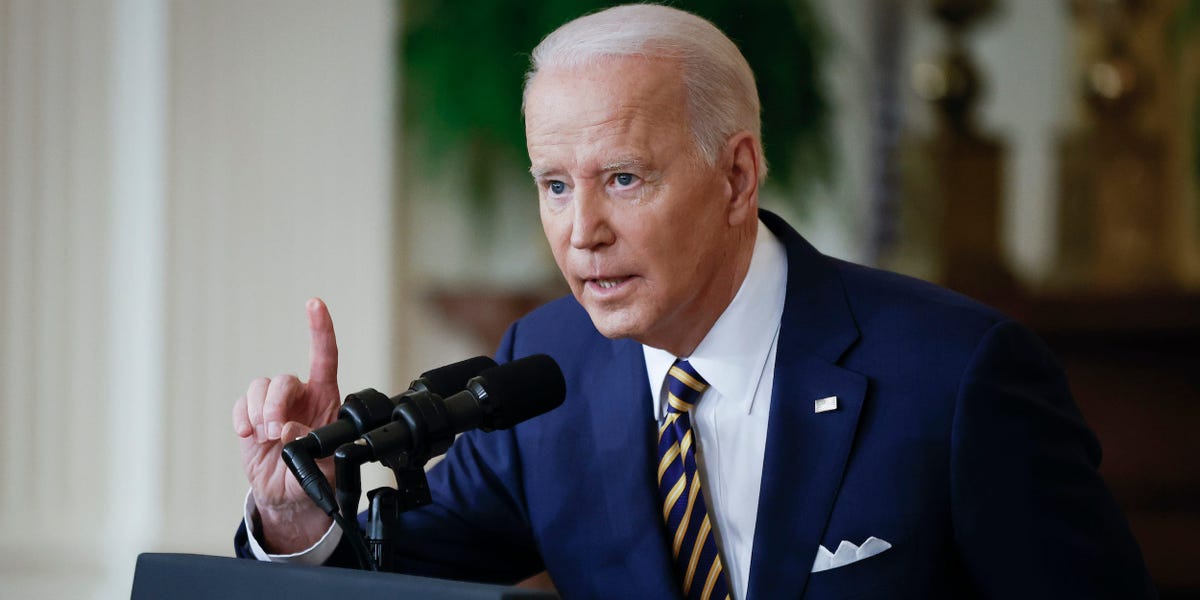 US President Joe Biden will sign an executive order that directs federal agencies to study and craft a comprehensive plan that would unify the government’s oversight of the cryptocurrency market, according to news reports.

The order is expected to be signed this week and should describe what the Treasury Department and other government agencies need to do to develop regulations and policies on digital currencies, the Associated Press reported Monday.

Two sources told the AP that work on the order began well before Russia’s invasion of Ukraine nearly two weeks ago. The Biden administration has been concerned about the use of cryptocurrencies by Russia to side step international sanctions stemming from the war it launched against the former Soviet republic.

There is no one regulatory agency that oversees the cryptocurrency market which last year swelled to a value of more than $3 trillion. The value has declined to $1.8 trillion as of Tuesday on pullbacks in prices for bitcoin, ether, and other digital currencies.

Biden’s executive order will require government agencies later this year to report on what they’re doing related to digital tokens, Bloomberg reportedadding that the directive is also expected to address the possibility of the US issuing a central bank digital currency, or CBDC.

But the administration may hold off on taking a firm position on the creation of a US CBDC as the Federal Reserve is still studying the issue, the report said.