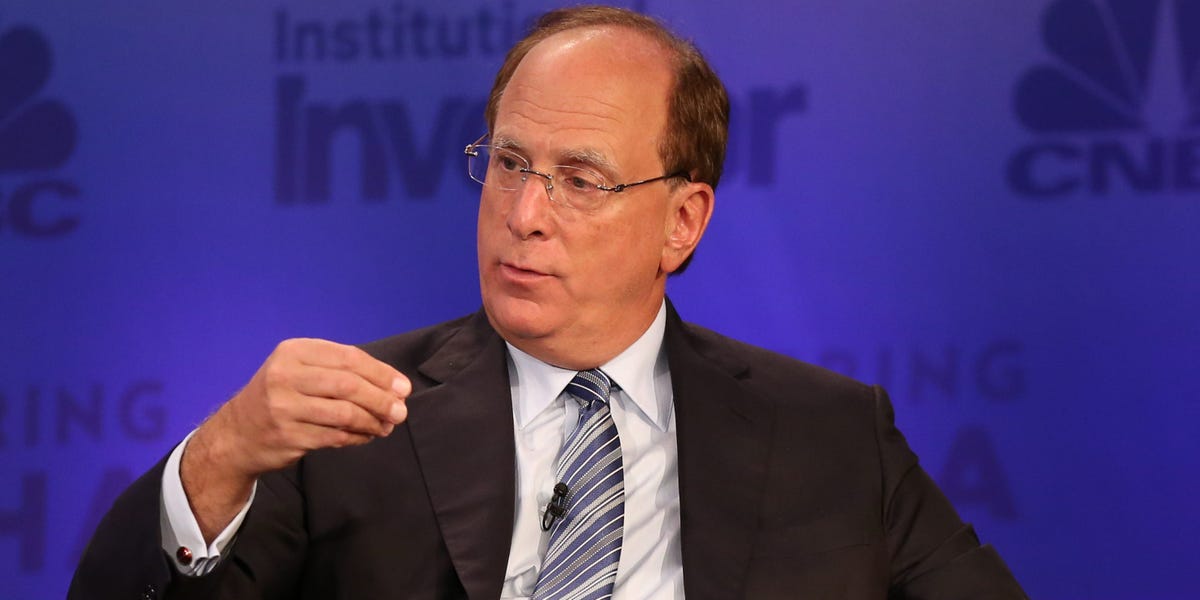 BlackRock has lost over $17 billion on its holdings of Russian assets since Vladimir Putin invaded Ukraineaccording to a report by the FinancialTimes.

Clients held over $18 billion in Russian assets at the end of January, according to the firm, but the $10 trillion asset manager has subsequently marked down the majority of those to almost zero. BlackRock’s iShares Russia ETF, which trades under the ticker ERUShas seen its assets under management fall from $600 million to under $1 million since the Ukraine crisis began.

Western countries have imposed economic sanctions on Russia over the past two weeks, making most assets listed in the country unsellable. Goldman Sachs became the first major Wall Street bank to shut down its Russian operations on Thursday.

While BlackRock never opened an office in Russia, it invested in Russian stocks for its clients that wanted exposure to the market. It also announced that it would be dropping the R from its iShares BRIC ETF on Wednesday.

“Capital is being pulled by investors and companies that have long done business in Russia,” he wrote in a LinkedIn post last week. “This demonstrates how the capital markets can work constructively to provide capital to those working within the system and quickly deny it to those who operate outside it.”

“We stand with the Ukrainian people and condemn the brutal aggression of the Russian government,” Fink added.

BlackRock did not immediately respond to Insider’s request for comment.