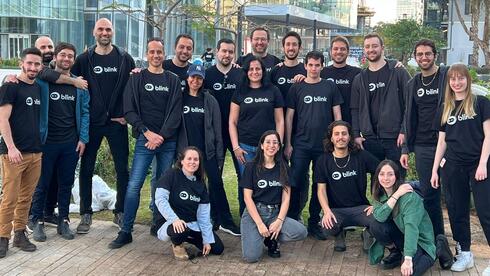 Blink was founded in March 2021 by former founders of Secdo, acquired by Palo Alto Networks in 2018 for $100 million, and Neebula Systems, acquired by ServiceNow in 2014 for $100 million. Co-founders CEO Gil Barak, CTO Haviv Rosh, and CBO Zion Zatlavi were colleagues in IDF Unit 8200.

The company employs 30 people in its R&D center in Israel as well as its US offices. The new funding will be used mainly to expand the company’s activity and recruit additional employees, mostly in Israel.

“While working at Palo Alto Networks and ServiceNow, we realized that existing security and IT automation platforms were designed for pre-cloud companies,” said Gil Barak. “To overcome this problem, highly skilled DevOps and SecOps engineers must work stressful shifts, write manual scripts, and spend hours each day maintaining and securing their cloud environments. Cloud operation teams need a collaborative workspace where they can organize all their various APIs and scripts, while making relevant workflows accessible to other developers in their organization.”