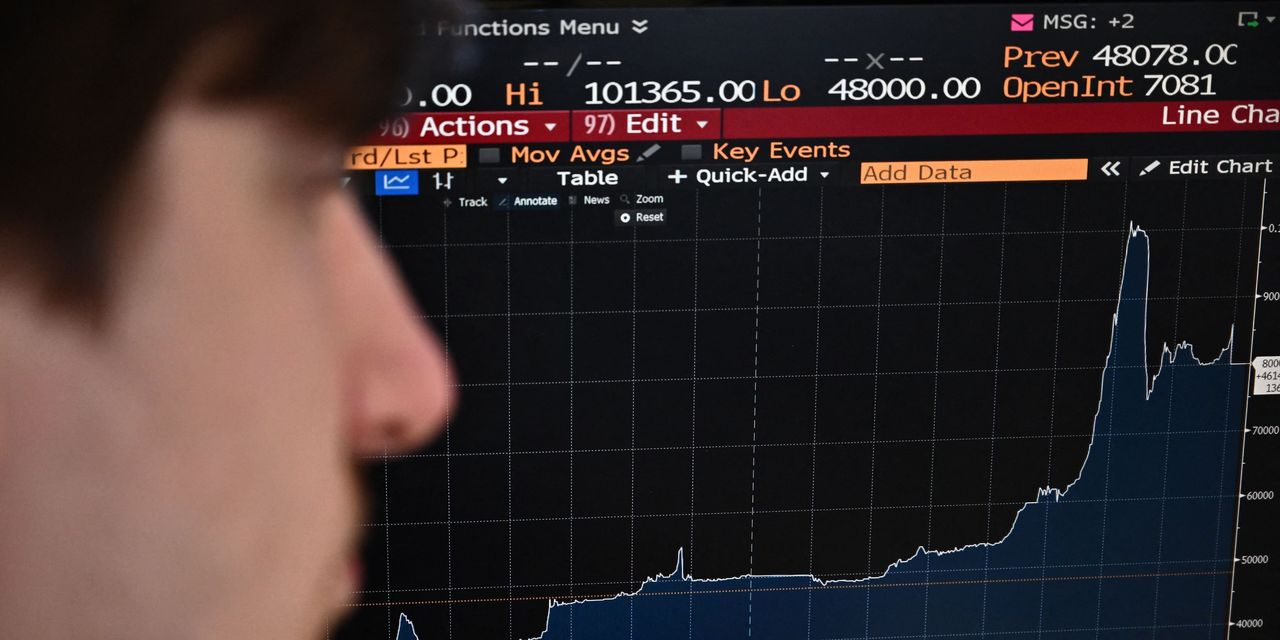 The metals industry, financial regulators and Chinese officials have rushed to resolve a crisis in London’s nickel market, which remained on ice after an ill-fated trade sparked mammoth price gains and billions of dollars of losses.

At the center of the action is Chinese nickel titan Tsingshan Holding Group, the world’s biggest producer of a metal used in stainless steel and electric-vehicle batteries. The company, sitting on $8 billion in trading lossessaid Wednesday it had secured enough metal to settle all its loss-making positions, according to a state-run media outlet.

Tsingshan received a financial lifeline to help meet margin calls. It secured bridge loans from banks including JPMorgan Chase & Co. JPM
and China Construction Bank Corp. HK:939,
according to people familiar with the matter. Bloomberg earlier reported that Tsingshan had obtained a loan package from domestic and international lenders. Tsingshan couldn’t be reached for comment.

The London Metal Exchange suspended the nickel market early Tuesday, the first time it had paused trading in a metal contract since the collapse of an international tin cartel in 1985. The decision followed a near doubling in prices over a few hours—a run-up traders said had no previous.

The disorder has ramifications for miners, steelmakers and electric-vehicle makers because LME prices are used as a benchmark in the metals industry. Commodity markets were already in turmoil from the war in Ukraine and punishing sanctionswhich have cut supply lines and stifled trading of metals, energy and food, essential to the running of the global economy.

“Clearly these are unprecedented times and they have called for us to take action we would not wish to have taken,” LME Chief Executive Matthew Chamberlain said. “We faced a choice between ensuring the overall and longer-term financial stability of the market, and the shorter-term trading profits of those participants who had traded on Tuesday morning.” In a statement, the UK’s Financial Conduct Authority said it was in close contact with the LME and other relevant parties.

In a sign Tsingshan’s steps had soothed nerves in the nickel market, prices for some contracts on the Shanghai Futures Exchange fell the maximum 17% Wednesday evening. Previously, some nickel contracts had been suspended for rising by the maximum amount.

An expanded version of this story appears on WSJ.com.