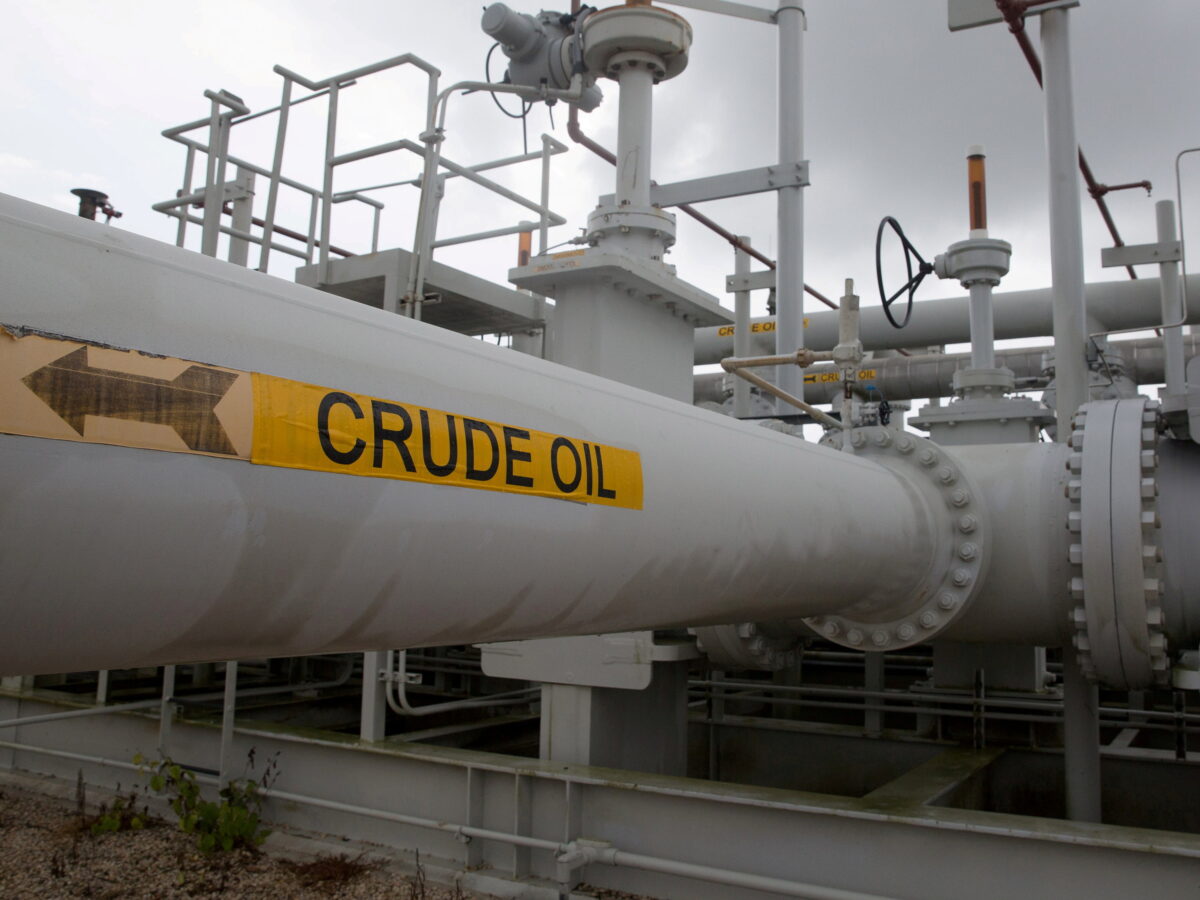 Crude oil prices continue to scream higher and have recently touched their highest level since the Global Financial Crisis. Many pundits are predicting crude oil prices will continue to climb and could easily break the peak set back in July 2008. With the world turning its back on Russian oil and inventories at Cushing, Oklahoma, fast approaching their all-time lows, the case for higher crude oil seems to be a certainty.

It is hard to argue against the case for higher crude oil prices, as strong demand and declining inventories suggest that crude oil prices must go higher. With the economy showing signs of continued strength, the demand for crude oil should rise, and push prices even higher. Yet, history shows that when crude oil prices get too high, they come crashing straight down.

At its peak in July 2008, investors, speculators, and pundits believed crude oil prices would keep rising. From a peak of over $147 a barrel, crude oil crashed more than 77 percent by early 2009. Such a dramatic reversal of price had not been seen since the 1980s, leaving many shocked at this unexpected decline.

Six years later, crude oil would experience another waterfall decline after prices rallied off their early 2009 lows. In the 18 months following its peak in June 2014, crude oil crashed nearly 73 percent. Once again, investors were dismayed how prices could collapse, especially when inventories were extremely low. In mid-2014, Cushing, Oklahoma, crude oil stocks fell below 20,000 barrels, when average inventory levels are double-plus that amount.

By mid-2018, Cushing inventories had fallen to just over 20,000 barrels that would soon mark a peak in crude oil prices in early October 2018. While not as dramatic as the prior two price declines, crude oil prices dropped more than 40 percent in three months. Once again, investors were baffled how prices could suddenly reverse during a period of strong demand and low inventories.

The same prior signals that marked the previous three peaks are now suggesting crude oil prices will soon peak, then come crashing down. The prior crashes had nothing to do with an increase in production, as increasing production can take years. Plus, production did not significantly ramp up following any of the inventory droughts in 2014 or 2018.

When energy prices rise too rapidly, or too high, and wages do not rise fast enough, household budgets get squeezed. As more money is allocated to higher energy costs, discretionary spending declines and consumers begin to change their spending habits. The combination of reduced discretionary spending and reduced energy consumption helps support a rise in crude oil inventories.

Foreign energy producers are highly incentivized to export to the United States during periods of high crude oil prices and a strong dollar as their margins greatly increase. Through an increase in cheaper foreign crude oil imports, the domestic price of crude oil comes crashing down.

While many people believe crude oil can only go higher, a rapidly rising US dollar suggests the opposite is about to come true. Due to increased imports during periods of a strong dollar, crude oil prices are likely to come crashing down along with inflation and Treasury yields.

Views expressed in this article are the opinions of the author and do not necessarily reflect the views of The Epoch Times.

Steven Van Meter, CFP, designs and manages unique investing strategies. He has a YouTube show where fans across the globe tune in to hear his thoughts on the global economy, monetary policy, and the markets.