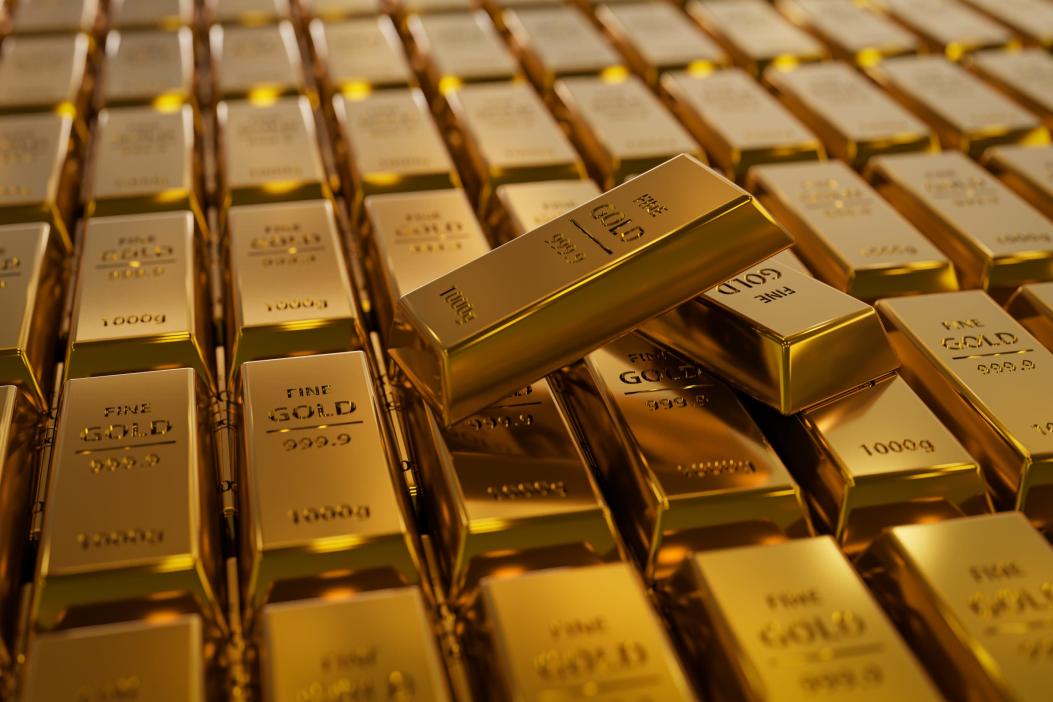 Cryptocurrencies backed by gold are an increasingly popular alternative for traders seeking to escape increasing market instability and the looming threat of stagflation.

On Tuesday, PAX Gold reached $2,071, its highest price in the last three months. Tether Gold jumped to $2,076, its highest point in a year.

On Wednesday stock indexes including the S&P 500, Dow, and Nasdaq gained, as gold-backed crypto tokens fell in price. PAX tumbled 2% to $1,993 while Tether Gold fell about 3% to $1,992, both in line with the price of physical gold.

Gold-backed cryptocurrencies like PAX Gold and Tether Gold are digital tokens whose ownership is recorded on the blockchain, similar to popular crypto tokens like Ether and Bitcoin. Each PAX and Tether token represents one troy fine ounce of gold. Because the tokens are tied to a physical asset, they are supposedly less prone to large price fluctuations that can affect other cryptocurrencies.

Buying gold through gold-backed cryptocurrencies is publicized as a liquid way to invest in an asset that tracks gold prices without having to buy a physical gold bar from a dealer. It’s more like buying an exchange-traded fund, or ETF, that replicates the price of gold, except with gold-backed tokens, investors can redeem them for physical gold rather than just cash, as is the case with ETFs.

When Russia launched its invasion of Ukraine on Feb. 24, the price of both PAX and Tether jumped, according to CoinMarketCap. PAX increased 7% to $2,043 in the first 12 hours of the war while Tether jumped 3% to $1,978.

Russia’s invasion of Ukraine has destabilized markets, sending the prices of commodities like oil skyrocketing. As stock prices whipsaw, some traders have increased their holdings of alternative assets like gold to hedge their bets. Some have worried that the US may once again be headed for stagflation, an economic phenomenon defined by increased inflation and stagnant economic growth.

The last time the US experienced stagflation was in the 1970s.

This story was originally featured on Fortune.com