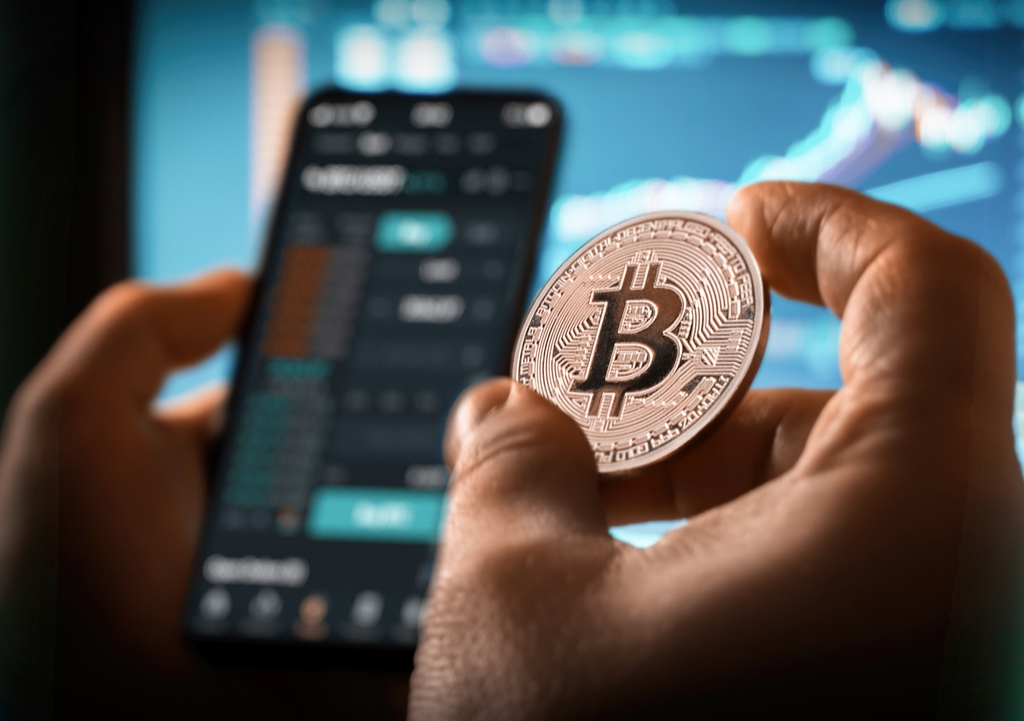 Russian separatists and Ukrainian militias have been using social media to recruit volunteers and fund their causes globally through cryptocurrency donations. To date, data by blockchain tracking firm Elliptic shows cryptocurrency investors have donated more than $US57.7 million ($75.6 million) worth of digital assets to the Ukrainian government and a nonprofit supporting the country’s military.

While crypto is proving to be a necessary lifeline for Ukraine, there are growing concerns Russia might use it to circumvent sanctions and move money undetected. Russia has one of the highest levels of crypto adoptionand before the Russia-Ukraine conflict, it ranked third among countries that sent the largest share of crypto transfers abroad (after Turkey and Ukraine). Even before Russia’s invasion of Ukraine, other countries have bypassed economic sanctions using crypto, with Iran reportedly using bitcoin mining to evade trade embargoes. Moreover, as the New York Times reportsthe Russian government has been developing a digital ruble and other tools to help hide digital transactions.

Some speculate that cryptocurrency alone will not allow Russia to skirt a barrage of sanctions aimed at punishing Moscow for invading Ukraine, given Russia’s wealth has been ingrained deep within the global financial system for decades. According to the reports by Aljazeera, roughly 80 per cent of Russia’s daily foreign exchange transactions and half of its international trade are conducted in US dollars. The US, UK, European Union and Canada announced sanctions targeting Russia’s central bank and national wealth fund. In addition, the US Treasury Department has said it is limiting Russian President Vladimir Putin’s ability to use the country’s $630 billion in foreign reserves and has banned transactions with Russia’s central bank. Even Switzerland has shown a sharp deviation from the country’s traditional neutrality and agreed to adopt all the sanctions imposed by the EU on Russia and freeze assets in response to the invasion of Ukraine.

See also: What are sanctions, do they ever work – and could they stop Russia’s invasion of Ukraine?

But can Russia evade these measures by using cryptocurrencies?

“Yes, it can, even though it is costly, and it requires active participation by many counter-parties. The volatility of cryptocurrencies also makes using them quite costly from the Russian side,” says Elvira Sojli, Associate Professor of Finance and Scientia Fellow Alumni in the School of Banking and Finance at UNSW Business School. Indeed, it could be costly for Russia, because it could buy $10 billion of crypto (for example) then it might be worth $8 billion (or less) a day later given the volatility of the crypto market.

“The sanctions, specifically SWIFT, stop transactions through certain banks, meaning that payments for purchases cannot be settled. If the seller (Russia) accepts cryptocurrencies, and the buyer is willing to use crypto to pay for the goods, then the SWIFT closure will not be as relevant,” explains A/Prof. Sojli. “Then the Russian counter-party keeps the crypto until they can convert it to what currency they need or to pay for other transactions using crypto.” 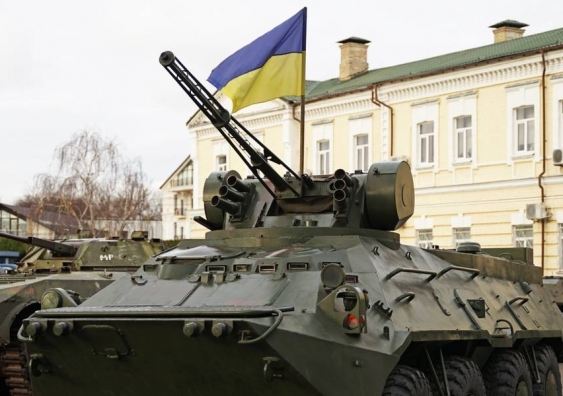 Crypto has become a key tool for the Ukrainian government to quickly receive donations, which are set to top US$57.7 million (A$75.6 million). Photo: Shutterstock

Banning Russia from the crypto world

Mykhailo Fedorov, Ukraine’s vice prime minister and minister of digital transformation, is calling for crypto and Blockchain platforms to block the addresses of Russian users. The US is also urging crypto exchanges to ensure that specific, sanctioned individuals and organizations from Russia aren’t using their platforms. In addition, the EU is now considering new measures to ensure digital assets are not used to dodge sanctions against Russia, as the bloc toughens enforcement of financial penalties imposed on Moscow in the past week.

But according to A/Prof. Sojli, “there’s nothing in place to prevent this from happening,” especially as some crypto exchanges have said they will not ban any members from Russia. Doing so would also be incredibly difficult, mainly because not all exchanges confirm the identity of their customers, and it’s generally difficult to track the origin of cryptocurrency transactions. “Because it is peer interaction-based, where peers are anonymous, it is hard to impose rules on who can transact with who. These are essentially IOUs passed from one person to the other, and the identity may never be clear,” she says.

So what can the EU do? A/Prof. Sojli speculates that, short of banning Russia, there isn’t much governments can do. “It is very hard to regulate, as it is outside the system. They can legislate that any transactions including crypto which are ex-post verified to be with Russian accounts will be considered illegal and subject to fines.”

Does all of this mean crypto should be illegal?

Whether crypto is good, bad, or neutral in the context of Russia’s invasion of Ukraine is a tricky question to answer. And banning access to crypto, even for people in Russia, would go against the very reasons why crypto exists in the first place.

Given its potential role in funding war, and in light of recent developments with Russia, should governments ban crypto? “This is a tough question. Illegal is a step too far, but a regulatory framework is needed,” says A/Prof. Sojli.

On Thursday, Ukrainian Vice Prime Minister Mykhailo Fedorov tweeted that the government would be releasing non-fungible tokens (NFTs) to support Ukrainian armed forces, suggesting that Ukraine’s strategy for donations may now be shifting towards NFTs as opposed to fungible cryptos that can be traded or exchanged.

The original version of this story was published on BusinessThink.

Dr Elvira Sojli is an Associate Professor of Finance and Scientia Fellow Alumni in the School of Banking and Finance at UNSW Business School. Dr Sojli’s work focuses on empirical industrial organization at the firm and market level, understanding the role of and determinants of women’s participation in innovation, and the international aspect of differences across countries and disciplines.