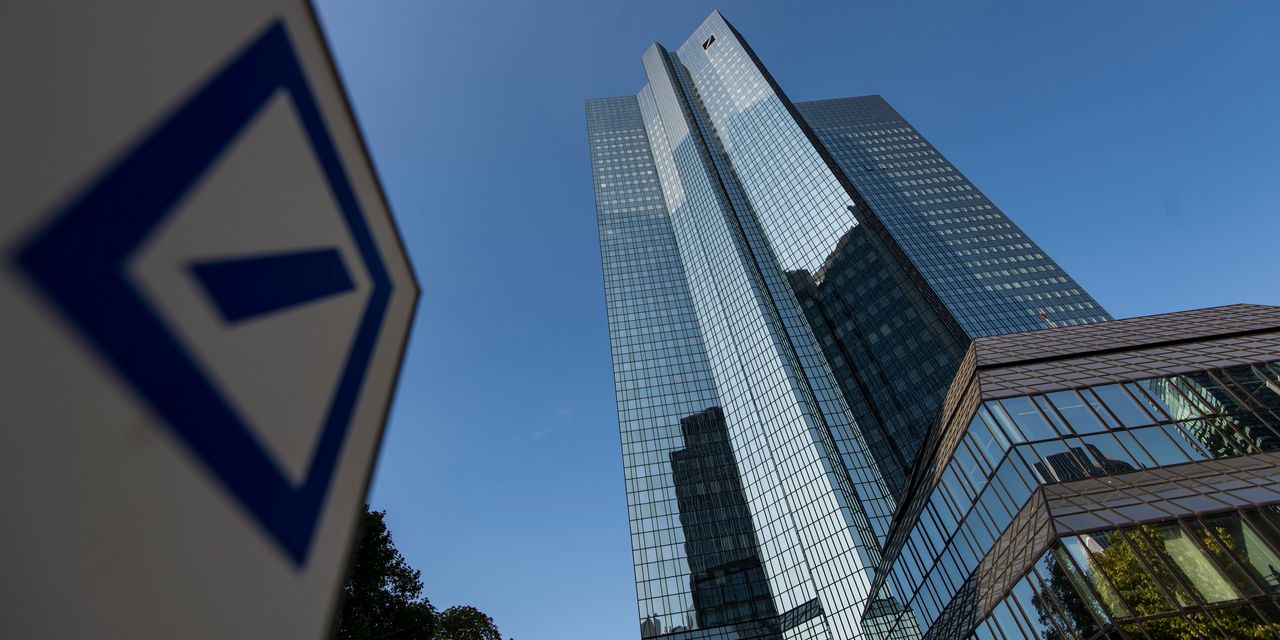 Germany-based Deutsche Bank AG said Wednesday that its exposure to Russia was “very limited” and included $1.55 billion in gross loans to companies as of December.

The global bank, which serves both Russian companies with international businesses and local subsidiaries of multinationals, said that loan exposure dropped to less than $700 million when taking into account guarantees and collaterals.

The loans accounted for around 0.3% of its gross loan book. That didn’t include its wealth-management business, which had outstanding loans to counterparties with a Russian connection, but those had collateral not linked to the country. It also said the vast majority of its derivative exposure has been unwound.

Stuart Lewis, the bank’s chief risk officer, said it was tightly managing the exposure the bank currently has, adding “second- and third-order effects of the current situation, including sanctions and cybersecurity risk, are being carefully evaluated and monitored.”

Deutsche Bank has 1,500 employees at a technology center in the country.

The bank said that the Russian staff accounts for 5% of its internal and external technology workforce and that risks from a possible stoppage are contained. It said it has stress-tested the ability of other centers, including in Asia, to cover for the Russian operations.

Shares in European banks, including Deutsche Bank, have gyrated wildly since Russia invaded Ukraine, amid investor concerns about hard-to-quantify exposures to the conflict and punishing sanctions from the West.

Deutsche Bank has been burned in Russia in the past. It pulled back its investment-banking operations in 2015 when it was at the center of an investigation into potential money laundering by Russian clients. In 2017, it entered settlements in the US and the UK over so-called “mirror trades,” in which the bank moved $10 billion of Russian client money out of the country.

Deutsche Bank kept staff there but moved core investment-banking, stock-trading and other banking services to Russian clients to other cities.

In 2020, monitors put in place under the US settlement grew alarmed over plans for an expansion, The Wall Street Journal previously reported. The monitors urged the bank to instead completely shut down operations in Russia and services it provided to Russians outside given the risks.

At the time Deutsche Bank said it was conducting a risk analysis for several countries, including Russia.