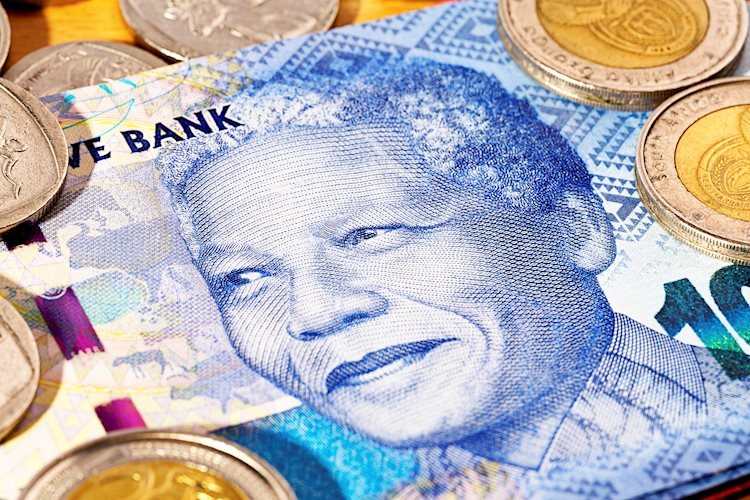 Here is what you need to know on Friday, March 11:

On Thursday, the greenback regathered its strength on risk aversion and hot inflation data, and the US Dollar Index (DXY) snapped a two-day losing streak. Investors seem to have turned cautious early Friday after foreign ministers of Russia and Ukraine failed to make progress on a ceasefire. Later in the day, the University of Michigan’s preliminary Consumer Sentiment Index for March will be the only data featured in the US economic docket. Statistics Canada will release the February jobs report as well.

Following the meeting with his Ukrainian counterpart Dmytro Kuleba, Russian foreign minister Sergey Lavrov said that they had already presented Russia’s conditions to end the conflict and reiterated that they want Ukraine to be neutral. In response, “we cannot stop the war if the country that started the aggression has no desire to do so,” Kuleba said. Meanwhile, the UK’s defense minister said on Friday that Russia was likely to re-posture its forces for renewed offensive activity in the coming days.

The S&P 500 Index lost 0.43% on Thursday and the DXY gained more than 0.5%. In the early European session, US stock index futures are trading flat.

The European Central Bank (ECB) announced on Thursday that it left the key rates unchanged as expected. On a surprising note, the bank said it will end the Asset Purchase Program (APP) in the third quarter rather than at the end of the year as originally planned. The initial reaction to this decision provided a boost to the shared currency but ECB President Christine Lagarde’s cautious comments on the economic outlook and inflation caused the euro to lose interest.

After advancing to a weekly high above 1.1100 on Thursday, EUR/USD lost its traction and closed deep in negative territory. The pair is staying relatively calm near 1.1000 early Friday. The data from Germany showed that the annual Harmonized Index of Consumer Prices was 5.5% in February, matching the flash estimate.

GBP/USD touched its lowest level since November at 1.3071 on Friday before staging a recovery toward 1.3100. The UK’s Office for National Statistics announced on Friday that the UK economy expanded by 0.8% on a monthly basis in January, compared to the market expectation of 0.2%.

Despite the risk-averse market environment, gold failed to gather bullish momentum on Thursday and came under renewed bearish pressure on Friday. Rising US Treasury bond yields after the hot US inflation data seem to be weighing on XAU/USD, which was last losing 0.7% on a daily basis at $1,982, ahead of the weekend.

USD/CAD registered losses in the previous two days and stays flat below 1.2800 early Friday. The Unemployment Rate in Canada is expected to decline to 6.2% in February from 6.5% in January.

Bitcoin lost 6% on Thursday and stays on the back foot ahead of early Friday. BTC/USD was last seen losing nearly 1% on a daily basis at $39,100. Ethereum extends its slide toward $2,500 after losing more than 4% on Thursday.