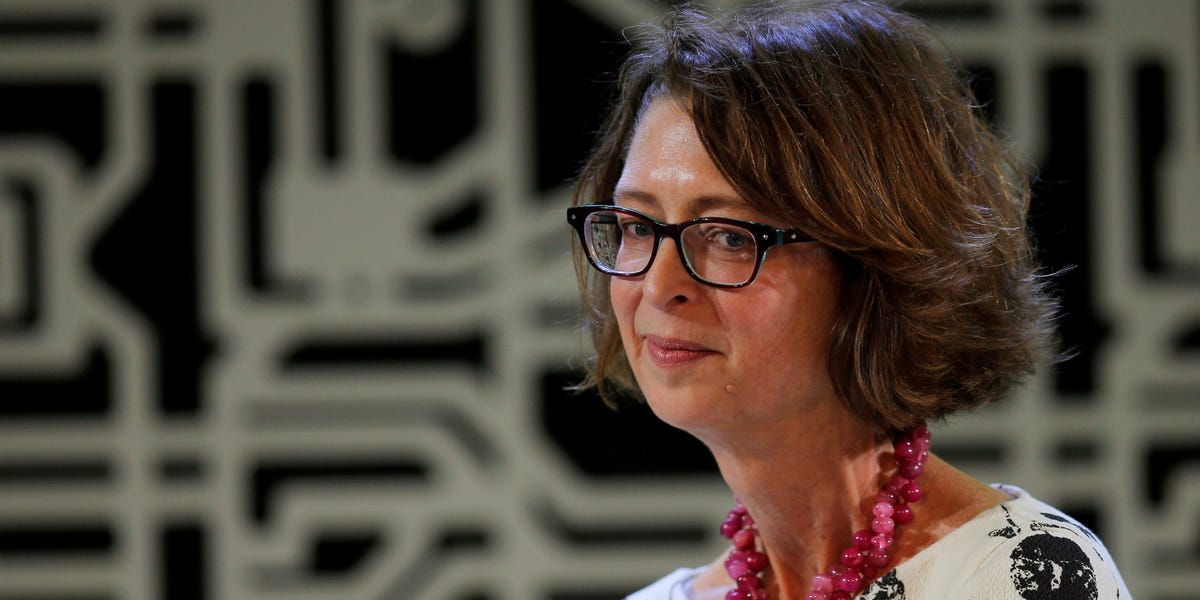 The head of Fidelity and her family increased their wealth by billions of dollars last year amid the investment firm’s bet on retail-trader flow.

A new report from Bloomberg found that Fidelity CEO Abigail Johnson is now worth $21.5 billion, and the Johnson family, which owns nearly half of the company, is now worth $48 billion — a $6.2 billion bump.

The surge in wealth came as the Boston-based firm saw a flood of retail traders. In its annual report, the firm said it had a 15% revenue jump in 2021. Retail-investing accounts climbed 22% to 32.4 million, which includes 2.3 million new individual investors aged 18 to 35, the report said. In an email to Insider, a representative noted that the company’s 2021 financial results “show continued record growth across customers, assets, and engagement.”

Fidelity, as Bloomberg pointed out, wooed retail investors to its platform amid last year’s meme-stock-mania. For example, Insider reported last year that the firm began offering investing accounts for teenagers as young as 13. Fidelity also said it would hire 9,000 US employees to aid in the retail-trading boom, Bloomberg noted.

Individual investors joined the market in droves last year with the help of government stimulus money amid continued COVID-19 pandemic lockdowns. They made their presence known early on in 2021 when they mobilized on social media sites like Reddit and drove massive gains in ailing stocks like GameStop and AMC.