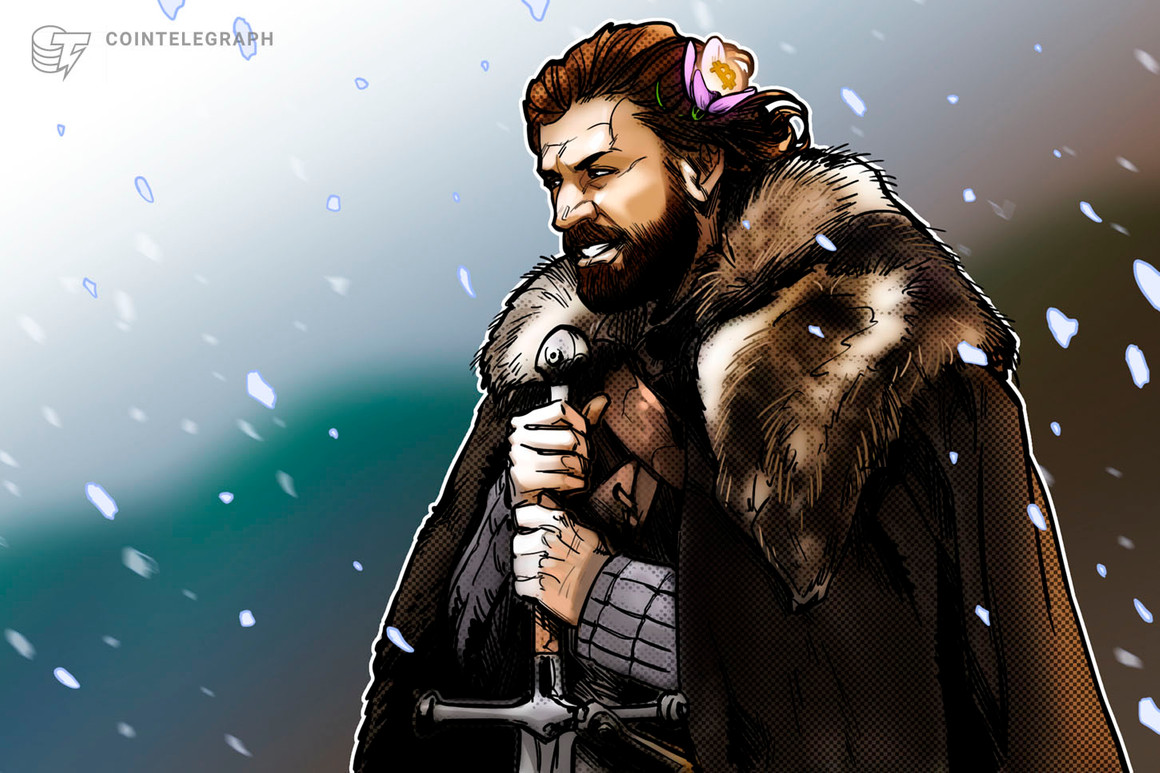 As the total cryptocurrency market capitalization dipped below $2 trillion last week, major crypto executives have been increasingly talking about a potential continuous bear market or a “crypto winter.”

Contrary to the expectations of many in the crypto market, Bitcoin (BTC) failed to surge above $68,000 in 2021 and continued dropping below $40,000 in early 2022, causing significant losses for big crypto investors such as MicroStrategy.

However, a possible crypto winter could be pretty helpful for the industry by giving a boost in improving the technology, according to Vitalik Buterin, co-founder of the Ethereum blockchain. Lower cryptocurrency prices could contribute to nurturing long-term sustainable projects while removing short-term speculative attention, Buterin said in a Bloomberg interview on Saturday:

“The winters are the time when a lot of those applications fall away and you can see which projects are actually long-term sustainable, like both in their models and in their teams and their people.”

The 28-year-old cryptocurrency billionaire pointed out that people who are “deep into crypto, and especially building things,” actually welcome a bear market. “They welcome the bear market because when there are these long periods of prices moving up by huge amounts as it does — it does obviously make a lot of people happy — but it does also tend to invite a lot of very short-term speculative attention ,” Buterin added.

If true, cryptocurrency projects will definitely have enough time to improve technology until the next rally as some crypto experts believe that the next bull market will not arrive until late 2024.

Du Jun, co-founder of Huobi crypto exchange, believe that the next Bitcoin bull run will not happen until 2024 and is likely to occur after Bitcoin’s fourth halving, which is expected to take place in July 2024.

All three previous BTC halvings, including the previous one that happened in 2020, triggered subsequent growth of the Bitcoin price due to a programmatic slow down in the new BTC supply. Occurring only once every four years, the upcoming Bitcoin halving will reduce the Bitcoin block reward from 6.25 BTC to 3.125 BTC.

Pointing to a massive crypto winter of 2018, which followed the second Bitcoin halving and a subsequent rally in 2017, Du stressed that the crypto market has been moving in cycles tied to halvings, stating:

“If this circle continues, we are now at the early stage of a bear market. Following this cycle, it won’t be until the end of 2024 to the beginning of 2025 that we can welcome the next bull market on Bitcoin.”

Du added that it’s very difficult to predict the crypto market cycles exactly because there are many other factors, including geopolitical issues such as war, COVID-19 and others.

Related: Winter is coming! Here are 5 ways to survive a crypto bear market

In late 2021, Kraken CEO Jesse Powell was also talking about a potentially looming crypto winter, stating that anything under $40,000 was a “buying opportunity.”

At the time of writing, Bitcoin is trading at $37,653down over 33% over the past 365 days, according to data from CoinGecko.