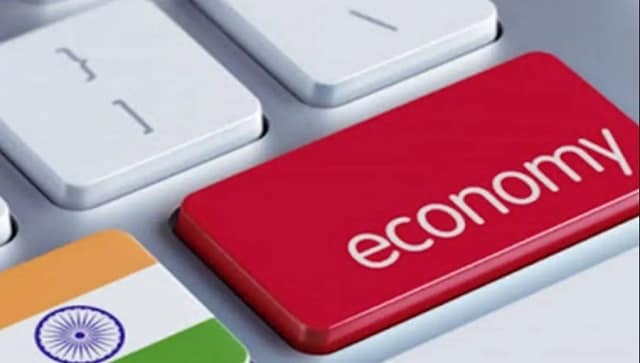 India has lost less since the start of the year: $257.35 billion. Brokerage firm Morgan Stanley say that the Indian stocks held up remarkably well despite the rise in crude, possibly due to a combination of a change in macro funding mix to FDI, falling oil intensity in GDP, high real relative policy rates and a strong domestic bid we stock.

“Recovery in markets over the past couple of days is obviously aided by positive sentiments about election results as well as talk that the war in Ukraine seems to be coming to some sort of closure. There have been signals of reconciliation between Russia and Ukraine, and their foreign ministers are expected to meet again today,” said Nilesh Shah, managing director, Kotak Mahindra Asset Management Company, in an exclusive chat with CNBC-TV18 on 10 March.

Equity markets, especially in India, are being impacted by geopolitical tensions between Russia and Ukraine, which have resulted in sustained selling by foreign institutional investors (FII).

“For the Indian stock markets, the real war is the continuous FII selling, which on a daily basis is in the region of $1 billion for the past few days,” said Raamdeo Agrawal, co-founder and joint managing director of Motilal Oswal Financial Services, in a CNBC-TV18 interview. “The FIIs have exited India for now, but they will have a very painful entry whenever they decide to come back to Indian equities,” Agrawal added.