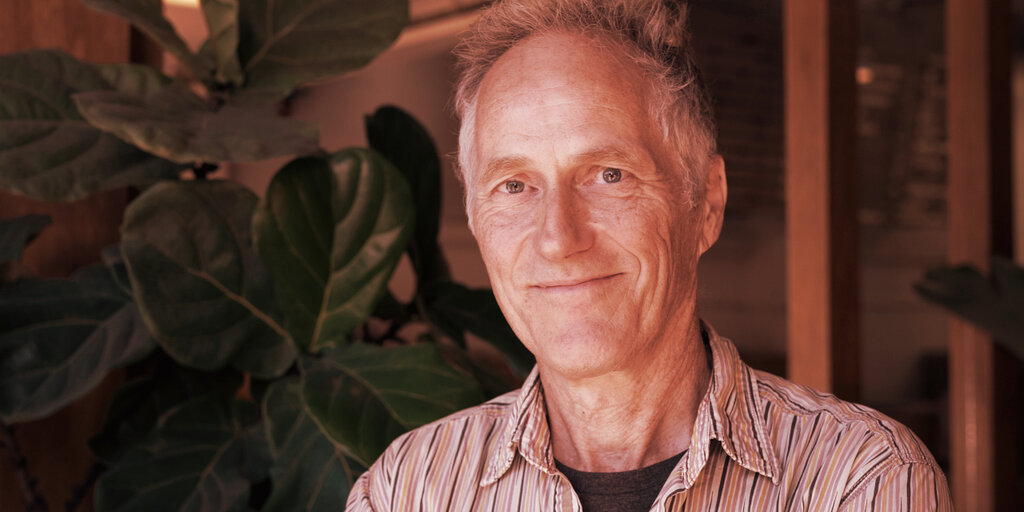 Tim O’Reilly, the internet guru and the man who cornered the term Web 2.0, does not sound like a big fan of Web3.

On Wednesday, O’Reilly appeared on CBS Money Watch and discussed crypto, blockchain, and the rise of Web3, the term for the next wave of the internet built on decentralized blockchain networks and platform-specific tokens.

Underlining the general theme of the interview, O’Reilly was asked about Web3 and what the future may hold for it. “Tea metaverse itself is full of bubble hype,” he answered. “The Meta Quest2 [the VR headset previously called Oculus]they’re selling a bunch of ’em, but the technology is a long way from prime time,” he said.

And while O’Reilly recognizes that the cryptocurrency and NFT space is booming, he believes his growth may be unsustainable: “… I believe that it really is a pretty serious speculative bubble on a very small foundation,” he said.

The NFT market, in particular, exploded over the last year. In 2021, NFTs—tokens that represent ownership over digital assets—generated more than $25 billion in sales, according to figures from DappRadar. The previous year, NFTs accounted for less than $100 million in sales. That’s led to companies like OpenSea, the most popular marketplace to buy and sell NFTs, to raise millions of dollars from investors.

OpenSea last month hit a $13.3 trillion valuation following a $300 million Series C funding round. It also had its best month yet in terms of trading volume, topping $5 billion in sales. Yet the exchange only has 600,000 total users, claims O’Reilly, which corresponds to monthly figures tracked by Dune Analytics.

“We won’t know what Web3 is until after the current bubble pops—because we’re in the middle of a bubble, just like the dot-com bubble, where there’s all kinds of crazy startups getting outrageous valuations, with less to show for it,” O’Reilly told CBS Money Watch.

While the tech guru said the market built around Web3 should “get ready for the crash,” he also offered some optimism for what he thinks comes after: “… Once you get those bubble valuations, it does attract a lot of capital and talent—and people may start really building something on top of it.”