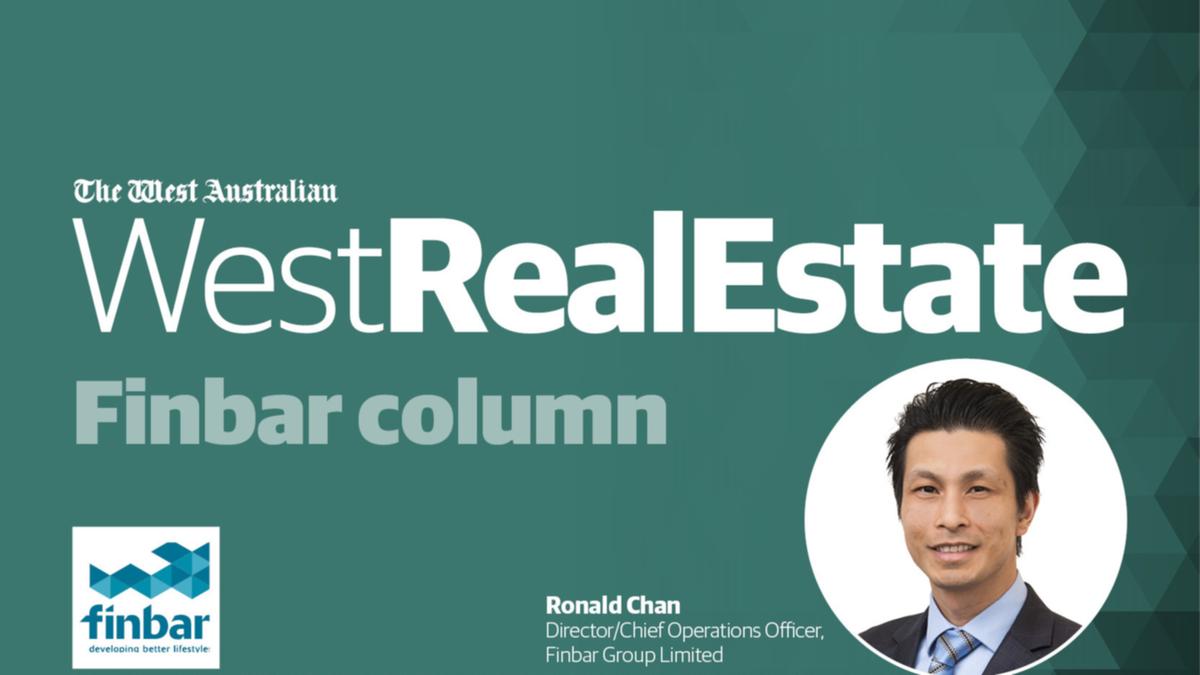 At the most recent Reserve Bank of Australia (RBA) meeting, the board made the predictable decision to leave the official interest rate unchanged at 0.1 per cent.

As always, it is not just the decision the RBA makes that is important, it is the commentary from the board that also helps to influence the economy.

Making the announcement on March 1, RBA Governor Philip Lowe referenced the resilience of the Australian economy, as evidenced by the strength of the labor market with the unemployment rate at a 14-year low of 4.2 per cent. Bond yields have risen recently, as the market has built in expectations of future interest rate increases.

However, Mr Lowe said although inflation had picked up quicker than the RBA had expected, it remained lower than in many other countries.

He said the central forecast was for underlying inflation to increase further in the coming quarters to about 3.25 per cent, before declining to around 2.75 per cent over 2023 as supply-side problems were resolved and consumption patterns normalised.

All this is a roundabout way of saying “I do not expect the current low interest rate environment to change any time soon”.

Mr Lowe said housing prices had risen strongly, although the rate of increase had eased in some cities.

With interest rates at historically low levels, it is important that lending standards are maintained and borrowers have adequate buffers.

Mr Lowe closed by saying RBA is prepared to be patient as it monitors how the various factors affecting inflation in Australia evolve.

From reading the RBA statement and observing the current residential market conditions, I anticipate that investor activity in the apartment market will continue to increase.

Perth median prices for apartments are the lowest in the country and rental vacancies are also low, with the supply of new apartments being constrained by construction cost increases, labor shortages and other issues.

It currently is cheaper to buy a new apartment – ​​if considering average monthly mortgage repayments – than it is to rent, assuming you can even find a suitable rental in your preferred location. I cannot see this situation reversing in the medium term.

I have been predicting capital growth in apartment prices for some time, considering the increasing demand and limited future supply we see on the horizon, coupled with a sustained low interest rate environment, strong employment and the early signs of a return to population growth and immigration as Western Australia reopens to the world.

Apartment developers are seeing a return of the investor market as well, as that section of the market becomes more confident of future capital growth.

We continually see that the biggest obstacle for first homebuyers looking at new apartments is saving enough money for a deposit. This is why we are seeing a significant increase in people willing to buy apartments off-the-plan, ahead of completion. In the current market, buying off-the-plan allows you to secure your preferred apartment at today’s price while still accessing the government concessions and any developer incentives on offer. However, most important for many buyer is, they can give themselves time to save for the deposit before the project is completed.