Sign up for dot.LA’s daily newsletter for the latest news on Southern California’s tech, startup and venture capital scene.

On the heels of a record setting year for Southern California’s startup environment, we asked more than 30 leading Los Angeles-based investors for their take on the city’s top venture capitalists. (Specifically, we prompted: “Which LA-based VCs impress you the most?”) They responded with the names of 45 peers that they admire—14 of whom made the following list by receiving two or more votes.

The results offer an insider’s view of the LA’s startup scene in 2022—which, even as it rapidly expands, remains an insular world led by a handful of key dealmakers, like the venture capital industry at large. This year, TenOneTen partner Minnie Ingersoll and Bonfire Ventures managing director Mark Mullen tied for the top spot, with five votes apiece; they were followed by Wonder Ventures managing partner Dustin Rosen, who received four votes. Behind them, five VCs tied for third place with three votes each, while another six investors round up the list with two votes apiece.

Like last year’s list (which also featured Bonfire’s Mullen in the top spot), the below results are sorted by the number of votes each VC received; where there were ties, we list the investors alphabetically by their last names. As always, we asked survey participants not to vote for any of their colleagues—and vetted the list to ensure they stuck to that rule.

Without further ado ado, here are LA’s top VCs of 2022, as judged by their peers. 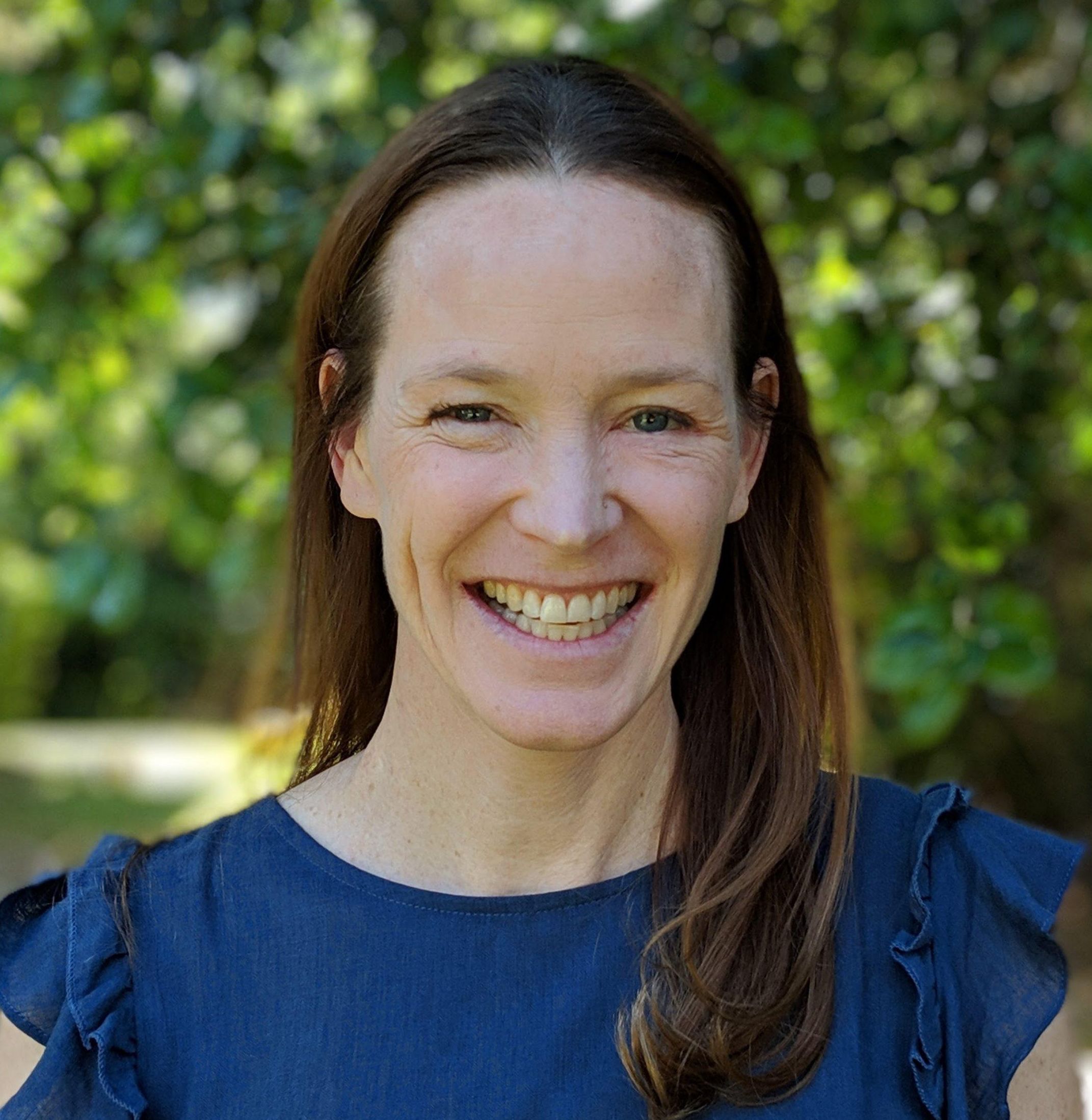 Minnie Ingersoll is a partner at early-stage venture firm TenOneTen, whose recent investments include crypto travel rewards startup FlyCoin. Prior to TenOneTen, she co-founded Shift Technologies, an online marketplace for buying and selling used cars. Ingersoll also spent more than a decade at Google, where she focused on the tech giant’s fiber optic, advertising and charitable efforts. (She also hosts dot.LA’s LA Venture podcast.) 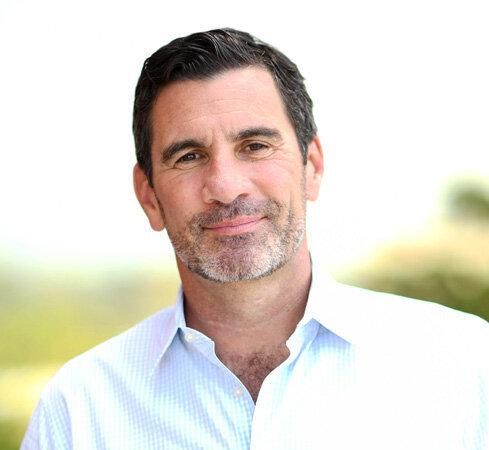 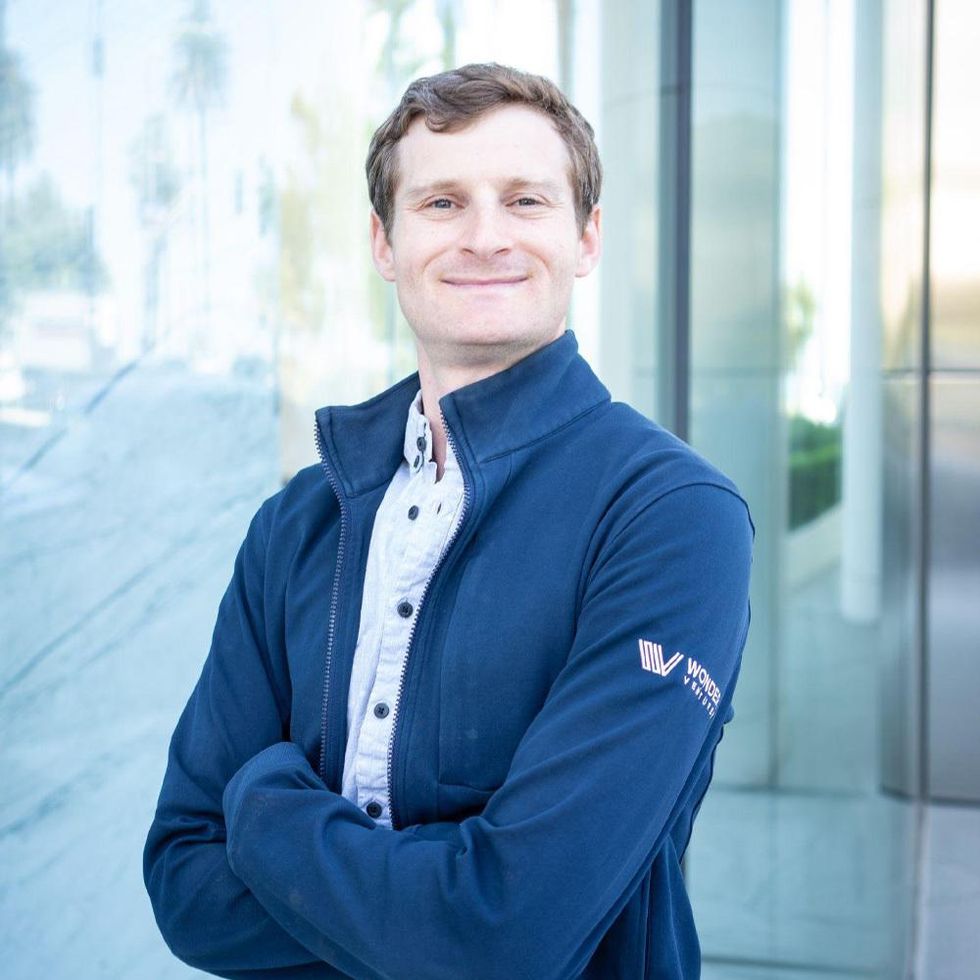 Dustin Rosen is the founder and managing partner of Wonder Ventures, an early stage investor in companies including LA-based unicorns Whatnot and Bird. Earlier in his career, Rosen founded the fashion app Pose and was a senior associate at the Mail Room Fund. Last month, Wonder launched a $31 million fund focused exclusively on early-stage LA startups. 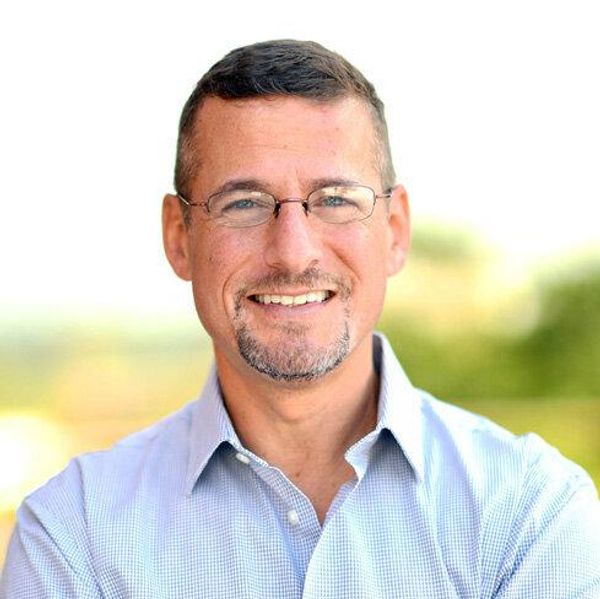 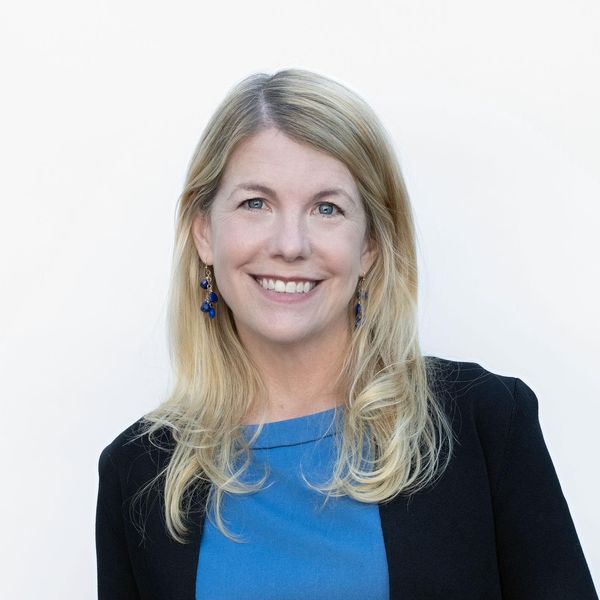 Anna Barber is a partner at M13, a venture firm focused on early-stage consumer tech companies. (Recent investments include NFT startup Unblocked.) Barber is also an advisor to the USC Marshall Venture Fund. She previously LED Techstars LA as its managing director and co-founded Scribble Press, a New York-based book publishing startup. (Disclosure: M13 is an investor in dot.LA.) 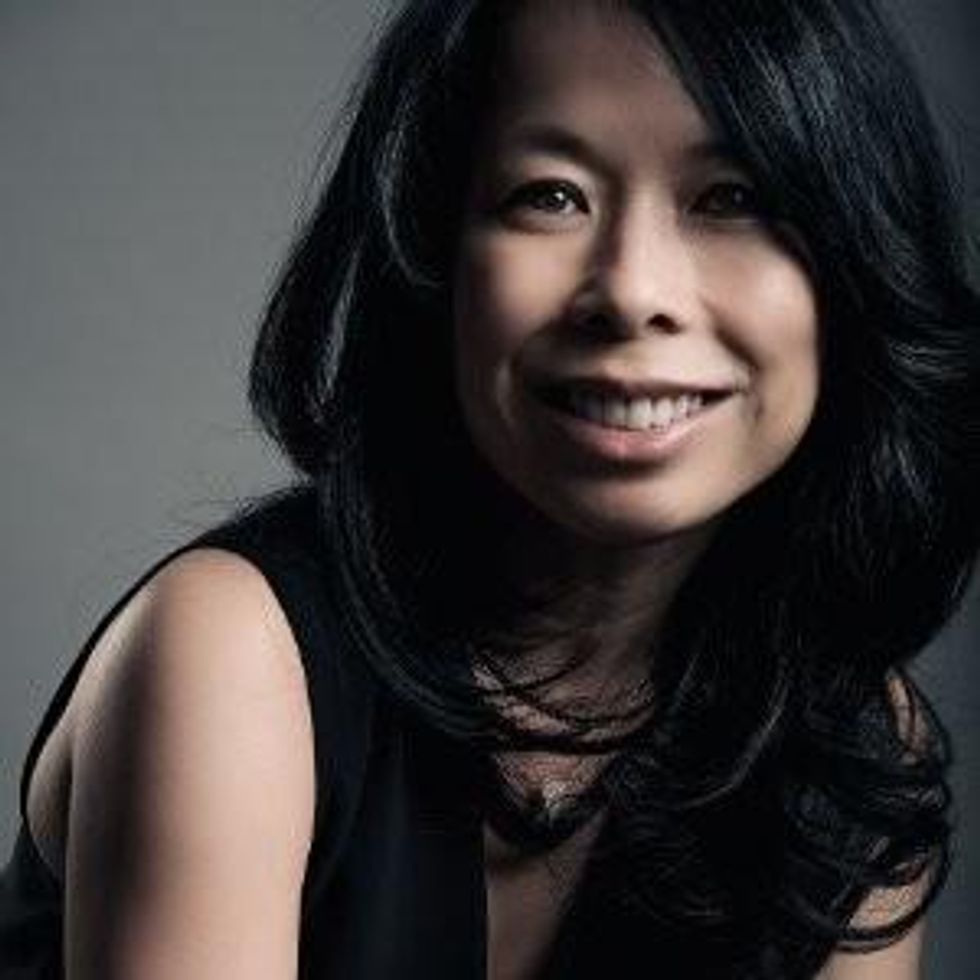 Eva Ho is a general partner at Fika Ventures, a seed-stage firm that focuses on sectors including AI, automation and big data. Ho formerly worked at Google and served as entrepreneur-in-residence for the city of Los Angeles. 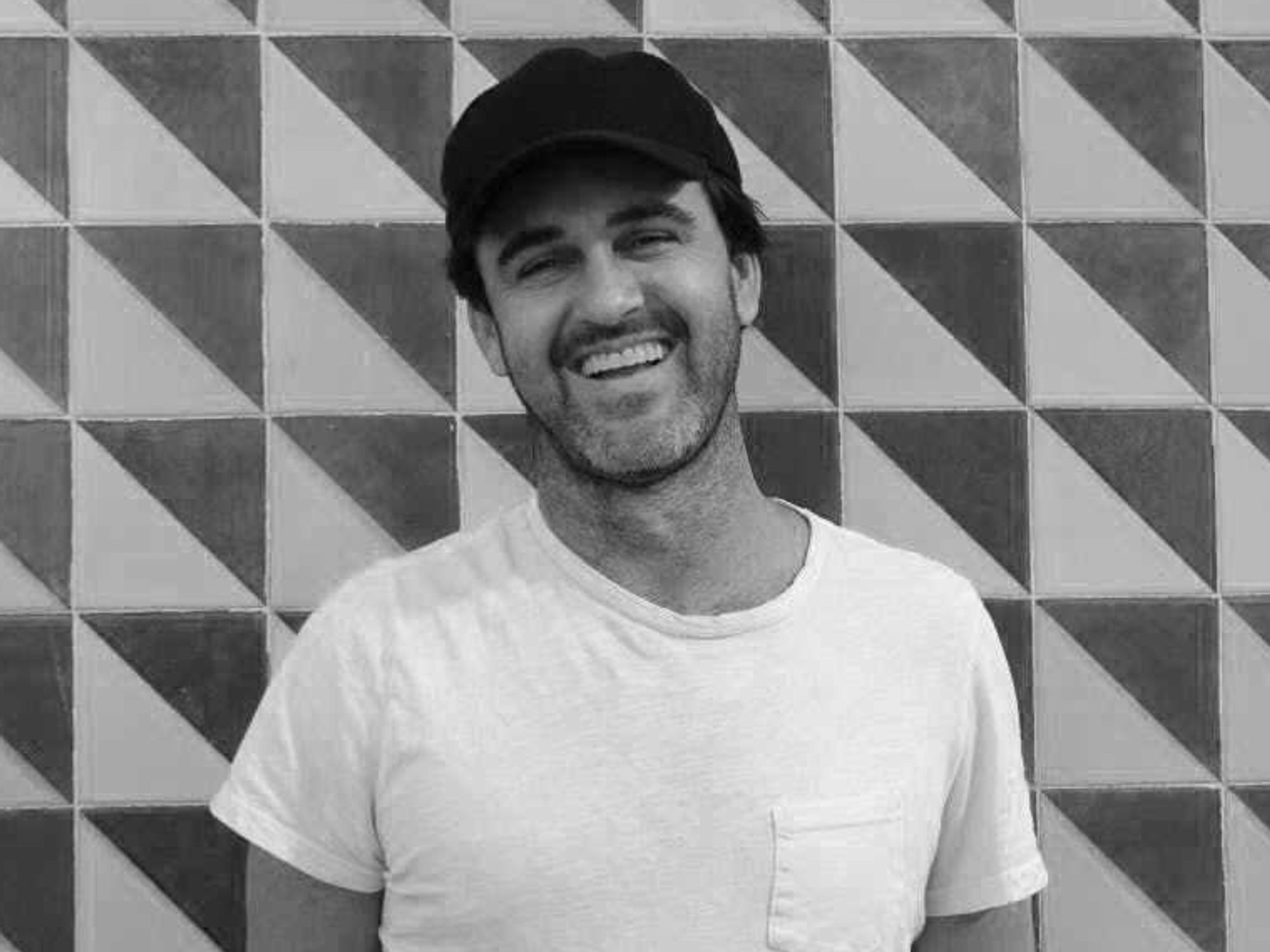 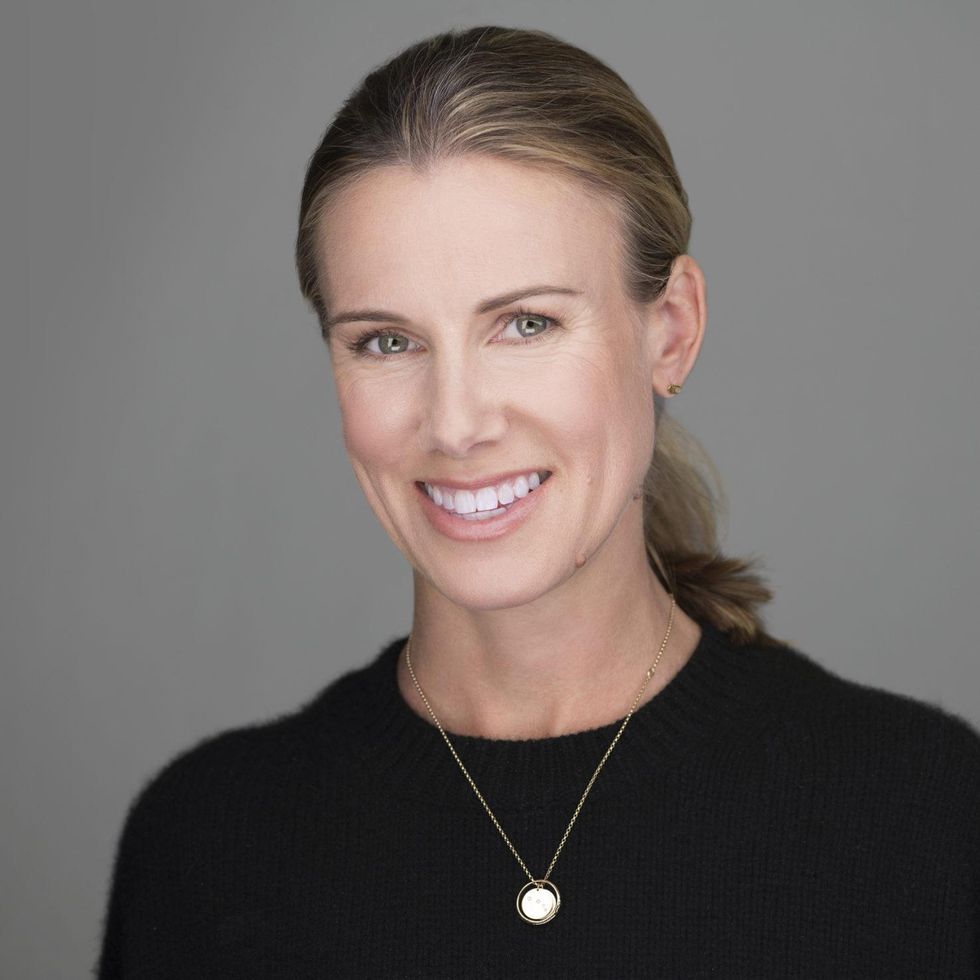 Dana Settle is a co-founder and managing partner at Greycroft, which has backed consumer-focused startups including Acorns, Goop and Bumble. The Lehman Brothers alum helped Greycroft close two funds worth nearly $700 million combined in late 2020. (Disclosure: Greycroft is an investor in dot.LA.) 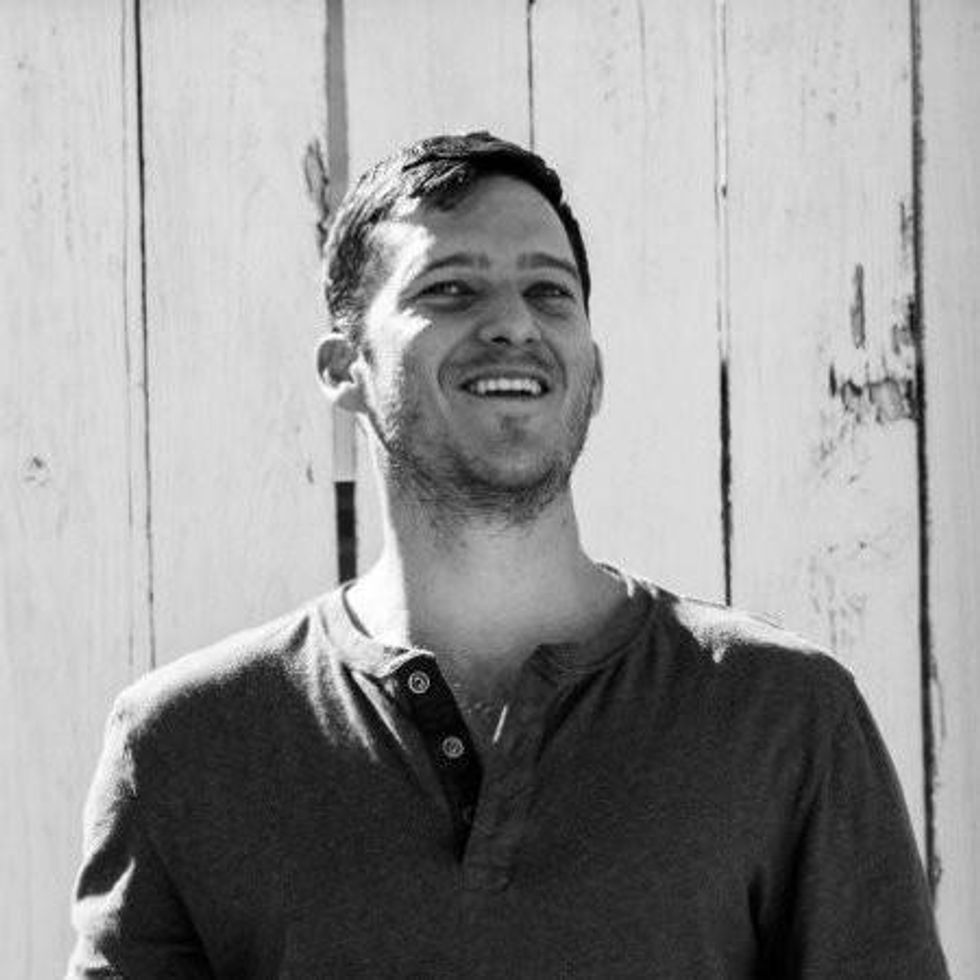 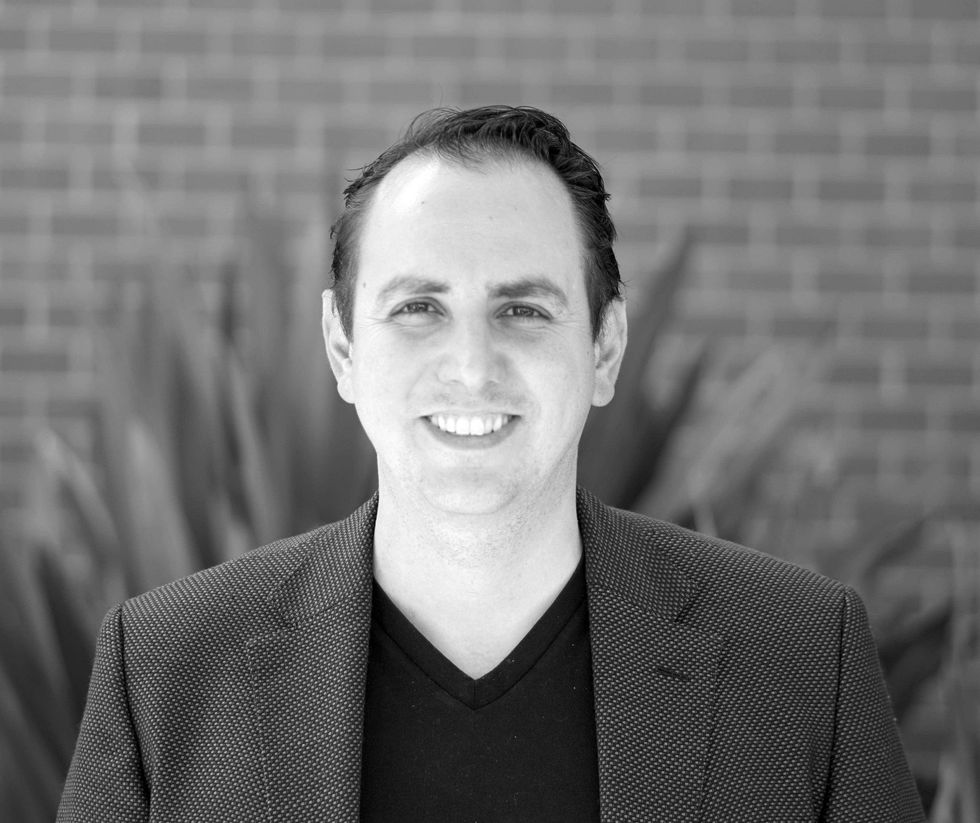 Buck Jordan is the founder and CEO of Wavemaker Labs, which funds and incubates startups in partnership with larger corporations. Wavemaker has especially targeted the food industry supply chain space—backing automated technologies at both the agriculture and food preparation stages that deploy AI and robotics. 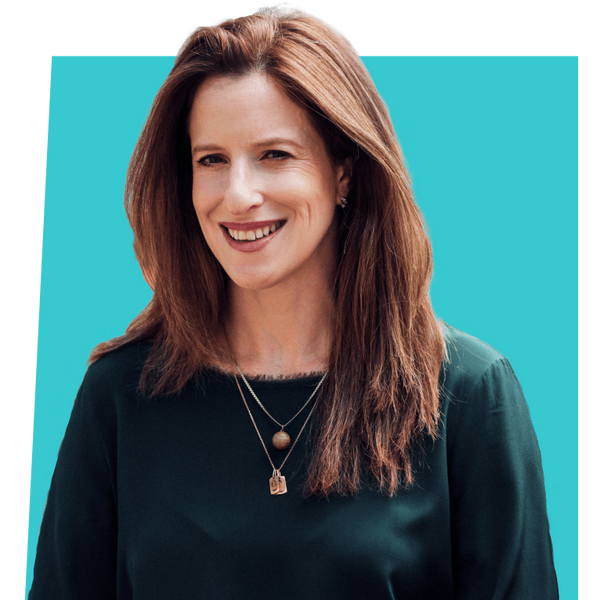 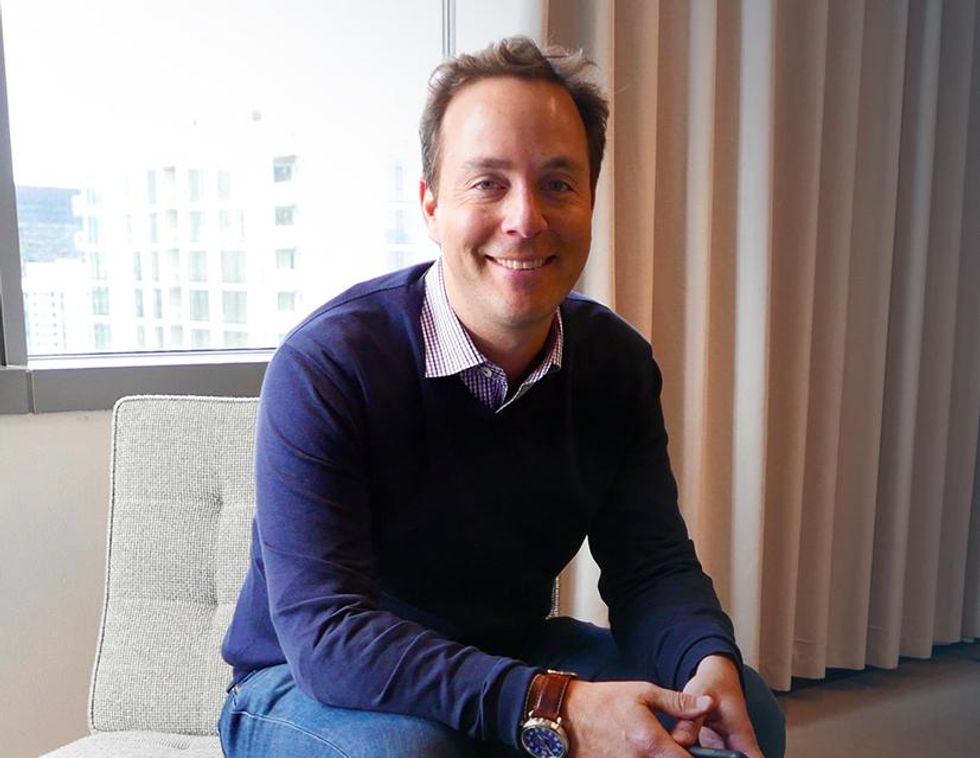 Spencer Rascoff is a co-founder and general partner at 75 & Sunny, a venture firm and startup incubator. Focused on sectors including proptech and ecommerce, Rascoff previously co-founded Zillow, Hotwire.com and real estate platform Pacaso (Disclosure: Rascoff is the co-founder and executive chairman of dot.LA.) 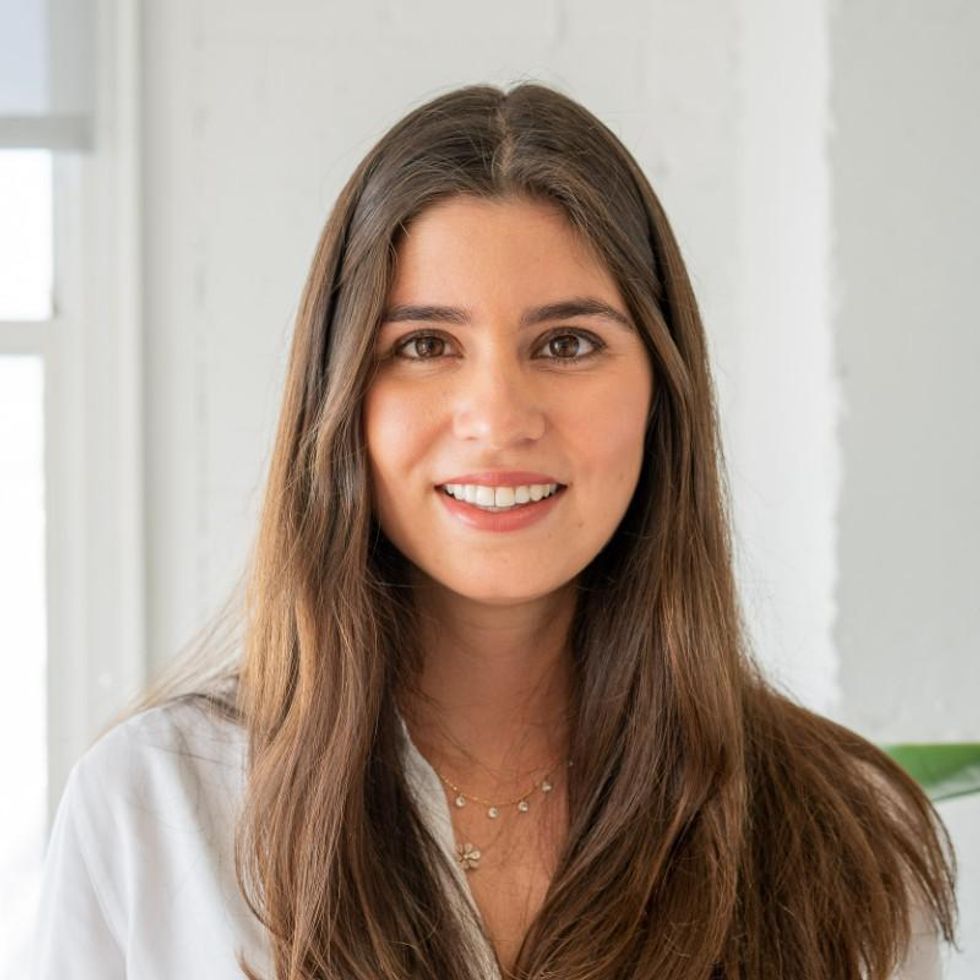 Adriana Saman is a principal at Clocktower Technology Ventures, a venture firm investing in early-stage fintech startups across the US, Europe and latin america. Saman was previously an analyst at JPMorgan Chase. 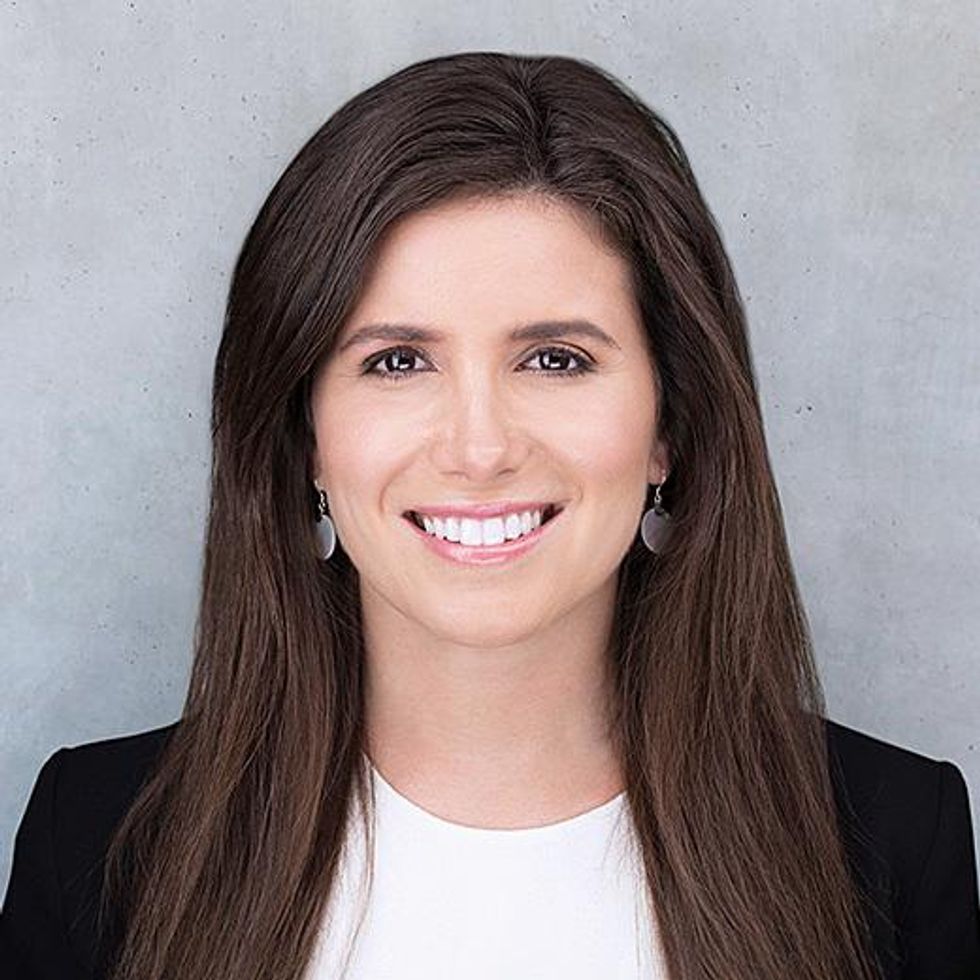 Sarra Zayani is a partner at Global Founders Capital. The Greycroft alum has led Global Founders’ investments in local startups including Cann, Universal Hydrogen and pacaso.

From Your Site Articles

Related Articles Around the Web