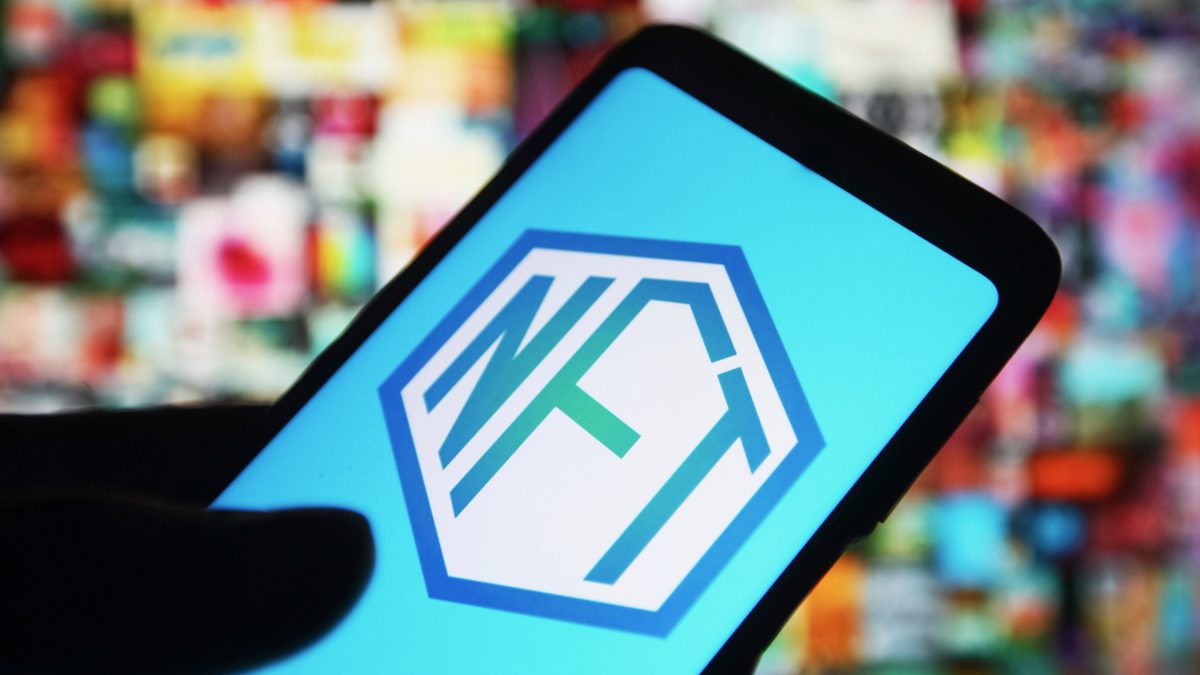 As the gaming community debates the merits of NFTs, one marketplace is condemning them as pure exploitation. Indie gaming provider Itch.io on Saturday offered a blunt assessment of the ongoing NFT craze by tweeting simply: “NFTs are a scam.”

“If you think they are legitimately useful for anything other than the exploitation of creators, financial scams, and the destruction of the planet [then] we ask that please re-evaluate your life choices,” the tweet adds.

In recent months, the gaming community has been wrestling with whether companies should support NFT’s, which are basically digital items built on a blockchain. NFTs can include images, such as in-game sprites or items, which you can only experience in digital form. In some cases, they can sell for hundreds or thousands of dollars, making them a lucrative way for a gaming company to rake in cash.

The money-raising potential is why some gamers and even developers argue that NFTs are a scam involving virtual items that have no real-world value. Itch.io apparently agrees. In a follow-up tweet, the indie gaming marketplace blasted companies that endorse NFTs while saying they support game creators. Those companies “only care about their own profit and the opportunity for wealth above anyone else,” Itch.io says.

In a bit of irony, though, the Itch.io marketplace does host some free games that have NFT tie-ins. But many of the games appear to be low-quality shovelware. We’ve reached out to Itch.io on whether it’ll ban NFT games and will update the story if we hear back.

In the meantime, some companies are embracing NFTs while others are steering clear of them. For example video game retailer GameStop plans on launching its own NFT marketplace later this year. However, Valve’s Steam platform has quietly banned cryptocurrencies and NFTs from any games hosted on the platform.

A survey conducted last year also found that only 27% of game developers are interested in implementing NFTs.