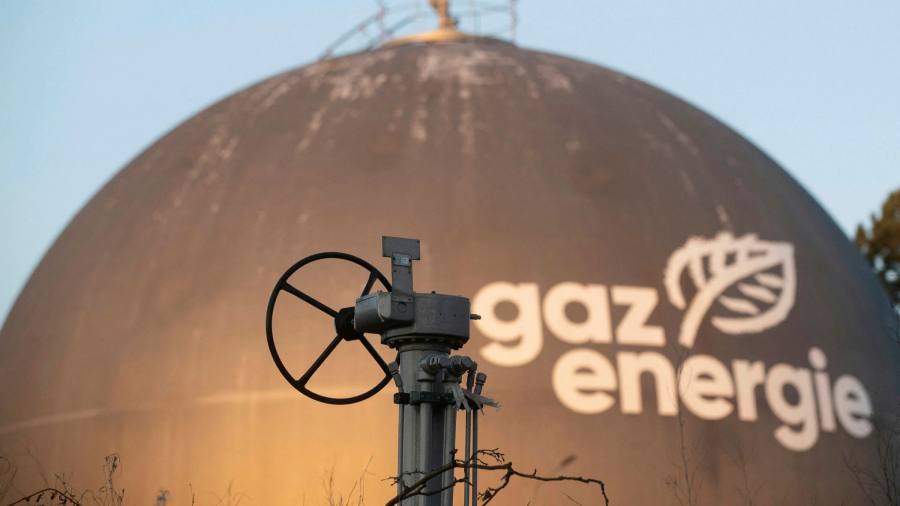 Oil prices rose and US stocks retreated further in another choppy day on Wall Street after US President Joe Biden announced a ban on imports of Russian oil and gas.

Brent crude settled 3.9 per cent higher at $127.98 on Tuesday after Biden stepped up economic sanctions on Moscow over the invasion of Ukraine, a move matched by the UK. Wall Street stocks hit fresh closing lows after the announcement — ending the day at the lowest level since 2021 — after recording on Monday their biggest single-day decline since October 2020.

The blue-chip S&P 500 index, which closed almost 3 per cent lower on Monday, ended down 0.7 per cent on the day at its lowest level since June 2021. The technology-heavy Nasdaq Composite fell 0.3 per cent, its worst close since March 2021. Neither index hit the intraday lows plumbed on February 24.

Across the Atlantic, the regional Stoxx Europe 600 share gauge slipped 0.5 per cent.

European natural gas prices earlier rose as much as 33 per cent to €285 a megawatt hour, according to Refinitiv data, after Moscow warned that it could cut off supplies to the region in response to western sanctions. Futures linked to TTF, the region’s wholesale gas price, later fell back to about €210. A year ago, these contracts traded at about €16.

Prices of wheat and nickel also rose sharply as Russia’s forces intensified their shelling of Ukrainian cities and moved closer to the southern port of Odesa.

Alexander Novak, Russia’s deputy prime minister, on Monday said the nation, which supplies 40 per cent of Europe’s gas, had “every right” to “impose an embargo on gas pumping” in retaliation for Germany having frozen approvals of the Kremlin-backed Nord Stream 2 pipeline.

“Given Russia’s key role in global energy supply, the global economy could soon be faced with one of the largest energy supply shocks ever,” Damien Courvalin, head of energy research at Goldman Sachs, said in a note to clients. “The uncertainty on how this conflict and oil shortages will be resolved is unprecedented.” 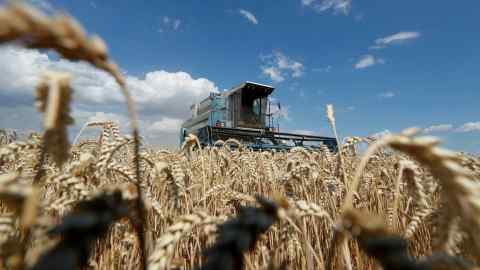 Equity markets in Europe and the US have tumbled since Vladimir Putin, Russia’s president, launched his invasion of Ukraine. Investors have been rattled by higher energy prices that could push up consumer price inflation as well as the economic implications of potential industry shutdowns prompted by shortages of commodities produced in Russia and Ukraine.

In other commodities, the benchmark nickel contract surged to a record high above $100,000 a ton on the London Metal Exchange, prompting the venue to halt trading as the “evolving situation in Russia and Ukraine” shakes up commodities markets. The LME does not expect nickel trading to resume this week.