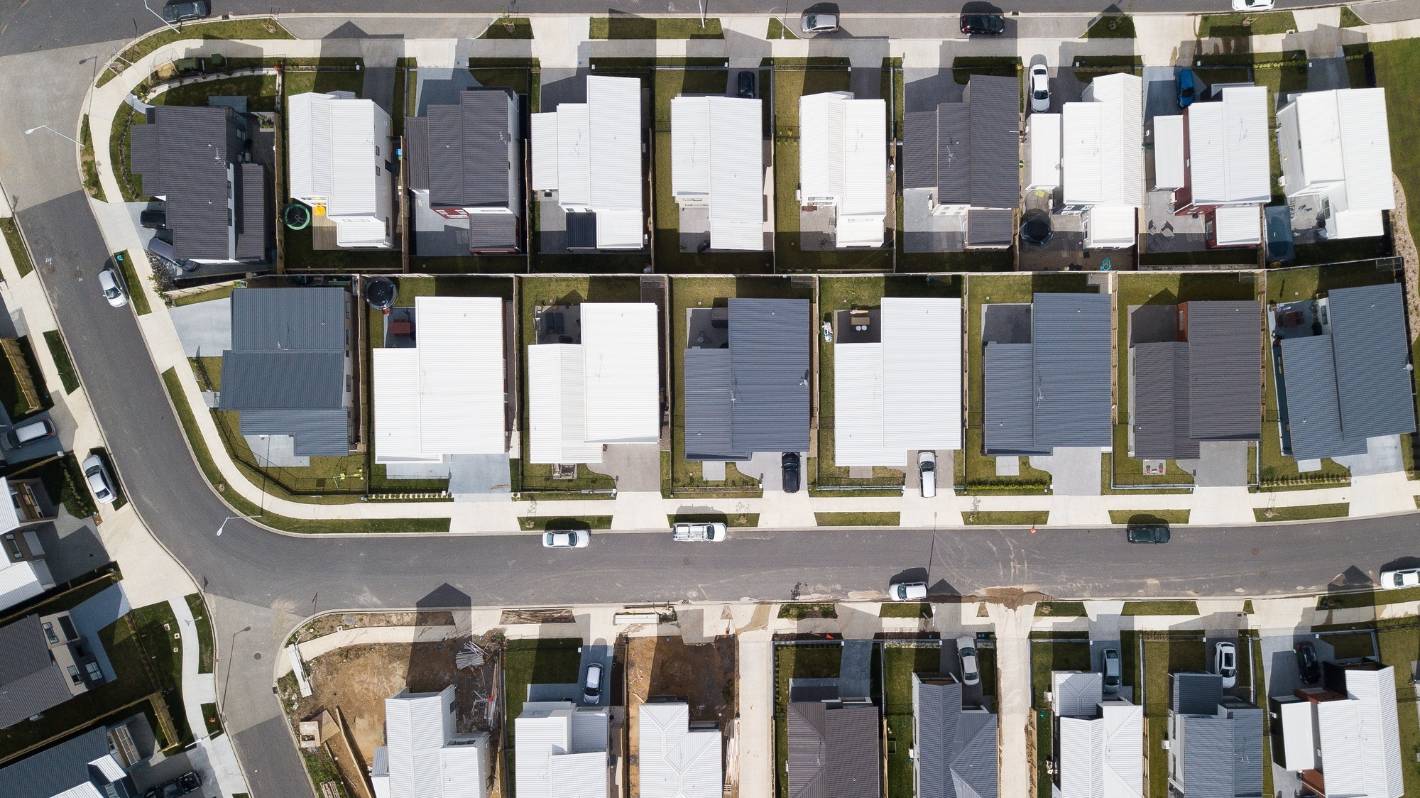 Hamilton house prices have dipped for the second month in a row and prices in the rest of the region are steady.

That and a rise in listings have prompted Quotable Value to say the Waikato is on the verge of a ‘buyers market,’ but industry players are remaining cautious – especially as the Omicron wave makes its presence felt.

QV’s February report found home values ​​dipped in Hamilton for the second month in a row, down 0.4 per cent in February after a 0.1 per cent fall in January, while prices remained all but static across the wider Waikato, with the latest House Price Index recording growth of just 0.1% on average.

QV said that Hamilton prices were only showing growth for the quarter thanks to a relatively strong finish to 2021.

The Mapping the Market report by CoreLogic NZ released displays info of 966 suburbs across the country. (First published on Jan 17, 2022)

“We’re seeing the early signs that suggest the residential property market is transitioning from a seller’s market to a buyer’s one,” said QV valuer Tom Schicker.​

“Due to rising interest rates and tough lending conditions, the mid-to-lower-end of the Hamilton market has become less active for a while now.

“Now it appears that demand for properties in the higher price bracket is also softening, with real estate agents confirming there are most definitely less eligible buyers in the market today than there were only a few months ago.”

Outside of Hamilton, all other Waikato territorial authorities are still showing relatively strong home value growth for the quarter – but much of that growth was modest at best during the month of February, with Ōtorohanga District and South Waikato District also showing small declines.

Bayleys Hamilton branch manager Mike Gascoigne said the market was slowing, but he was cautious on claims of a ‘buyers market’.

“We’re seeing right across all our branches that good quality stock is holding up quite firm, and the less stock is not getting the engagement.”

He also cited changes introduced under the Credit Contracts and Consumer Finance Act (CCCFA) at the start of December for creating difficulties for people securing financing.

He said he was aware of people with good equity, and relationships with their lender, taking more than a month to obtain $100,000.

“Getting people through open homes has completely dropped off. Prior to the outbreak we had great numbers going through.”

He said that while buyers as a physical presence in the market had tailed off, their online traffic was “huge”.

Gascoigne’s comments about the disparity between the online and physical engagement with the market has also been noticed by Hamilton Ray White director Mark Keesom​.

“(There are) a large amount of email enquiries, and you get to open houses and there’s just two groups there.”

Keesom said he believed we were seeing “more of a correction” in the market than a fundamental shift.

“The amount of properties on the market has definitely increased, but I wouldn’t say it’s a buyers market.”

Waikato Real Estate Institute of New Zealand director Neville Falconer agreed the Omicron wave was hitting the market, but he was emphatic that “by no means is it a buyers market”.

“That’s where we’re heading, but I don’t think we’re there yet,” he said.