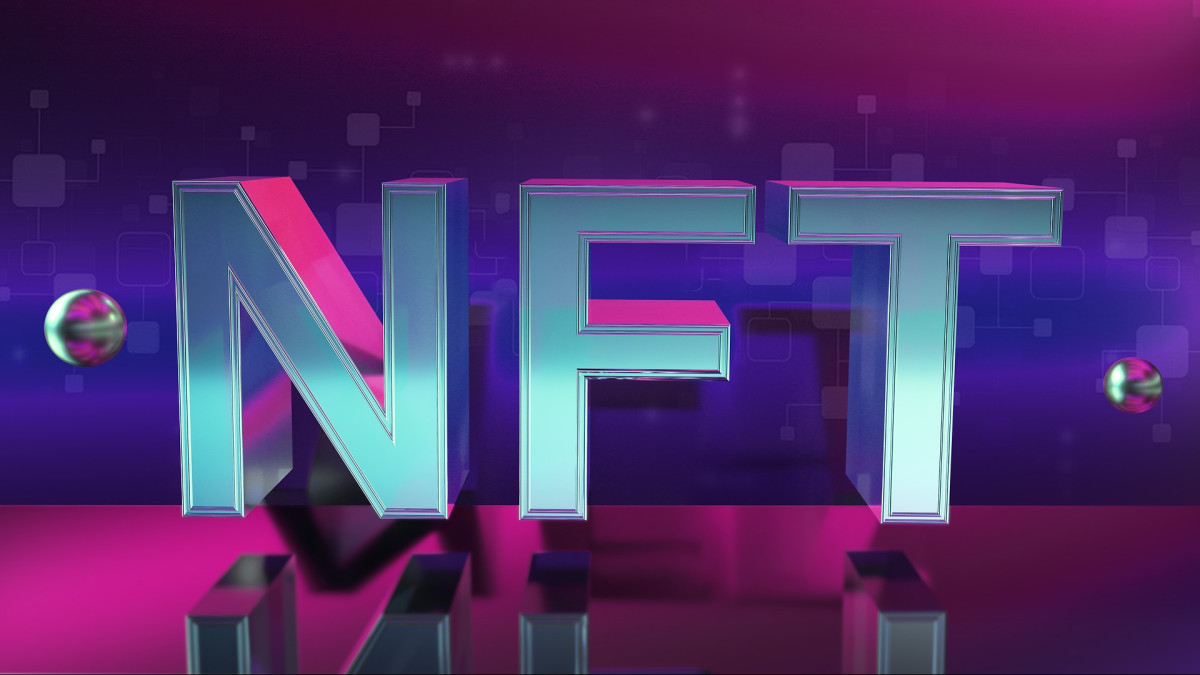 Some rare and unseen photos of Kalpana Chawla, the first Indian-origin woman NASA astronaut to go into space, will be auctioned as non-fungible tokens (NFTs) on the occasion of International Women’s Day. The auction proceeds will be donated to an Indian child welfare organization. Meanwhile, Bangko Sentral ng Pilipinas, the central bank of the Philippines, intends to move forward in its Central Bank Digital Currency (CBDC) research efforts, according to reports.

“Bitcoin is trading above $38,000 at the moment. Ether is trading only slightly above $2,500. Friday’s decline seems to be continuing amid the geopolitical casualties. Overall, the upside momentum is slowing down for the crypto market,” says Gaurav Dahake, CEO and founder, Bitbns.

Ethereum (ETH), the second-largest cryptocurrency by market capitalization, was also up by 0.7 per cent at $2,553.71.

Jean-Pierre Harrison, Chawla’s husband, said in a statement, “In recognition of Kalpana’s achievements, I have approved the release of NFTs consisting of rare and previously unseen photographs of moments from her life,” reported Ndtvgadgets360.

Benjamin Diokno, Governor of Bangko Sentral ng Pilipinas, said in a speech on February 28, which was released in March, “The BSP’s pilot project is to build organizational capacity and hands-on knowledge of CBDC design, architecture, technology, and policy implications ,” reported TheBlockCrypto.