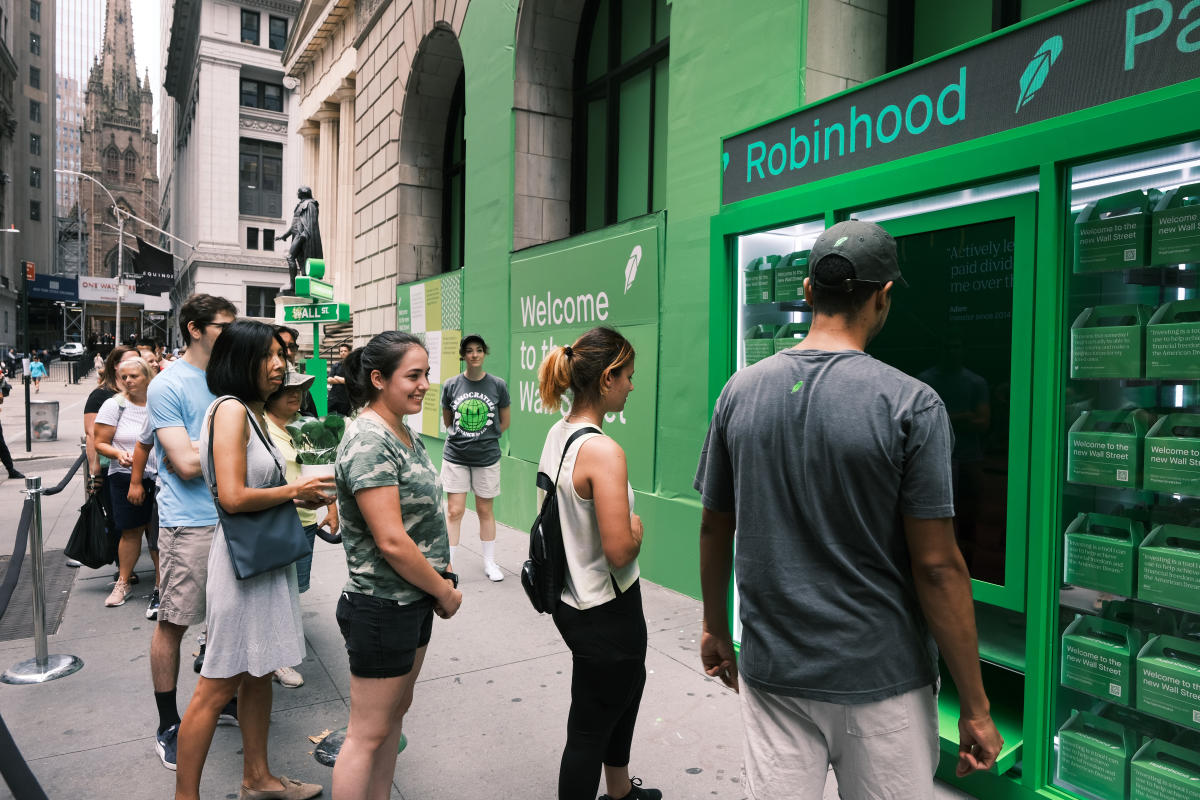 Retail investors that played a significant role in the stock market’s overall performance during the first two years of the pandemic are now witnessing the pitfalls of market volatility, former TD Ameritrade Chairman and CEO and Coastal Carolina University Executive Director of Football Joe Moglia told Yahoo Finance Live in a recent segment.

This January was the stock market’s worst since the financial crisis of 2008 — and that was before Russia’s invasion of Ukraine further threatened to disrupt supply chains and drive inflation up even higher than any other time in recent history.

Retail investors bought the January dip, but risk assets, such as tech companies and other growth stocks, have performed poorly since the invasion. Industries relying on Russian-produced metals also expect to experience further downturn, as sanctions begin to cut off Russia from the rest of the world economy.

Retail investors, who make up 10% of all daily trading volume, saw returns accelerate during the early stages of the coronavirus pandemic when tech stocks thrived. They also contributed to market volatility, however, with the fervor surrounding ‘meme stocks’ leading to trading being shut down by several of the most popular retail trading platforms to reduce extreme volatility.

“The markets have been in a very, very difficult environment,” Moglia added. “You’ve got major sector allocation changing from what’s been in place in the past. You’ve got oil at 10-, 12-year highs.”

Moglia noted that industrials, and specifically defense stocks within the industrials sector, are likely to perform well given the ongoing war in Ukraine.

“I like industrials first, within industrials, defense, national defense,” Moglia said. “I think you’ve got to like energy, but energy is kind of still to the moon, as far as size goes. But unless things get solved with Russia and Ukraine quickly, that’s going to continue to go up.”

Industrials have performed exceedingly well in the aftermath of the Ukraine invasion, giving credence to Moglia’s claim.

The Industrial Select Sector SPDR Fund (XLI), an ETF which tracks returns for several of the biggest industrial sector stocks, has underperformed the Dow Jones Industrial Average (^DJI) over the past month. The fund reached its lowest point since March 2021 on February 23, the day before Russia invaded Ukraine, briefly touching down at around $95 before bouncing back up past $100 a share. On Thursday afternoon, the fund traded at around $98 a share.

Defense stocks surged over the past two weeks, with some of the biggest names in the industry like Raytheon Technologies (RTX) and Lockheed Martin (LMT) experiencing double digit gains. iShares US Aerospace & Defense ETF (ITA) defense fund pink over 5% in the weeks following the Ukraine invasion as investors prepare for the likelihood of a prolonged conflict.

“Over any three-to-five year period, the United States markets have always done pretty well, so you’re OK,” he added. “But you’re going through a difficult period right now.”