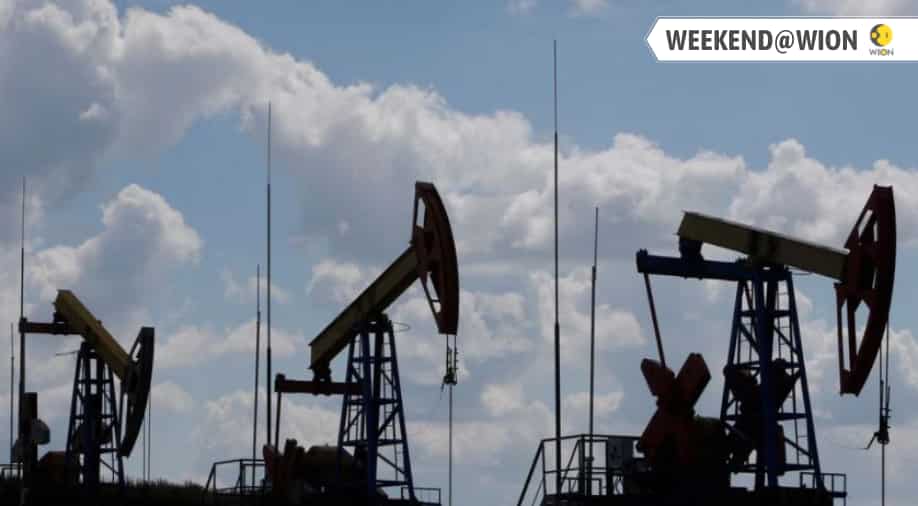 As history has shown us, markets do rebound after a war. But the world hasn’t learned from history how to forecast the conclusion of a conflict or its consequences.

The invasion of Ukraine by Russia has caused global markets to tumble.

Despite accounting for less than 2% of global trade, Russia and Ukraine dominate many commodities: the region supplies 37% of global palladium, 17% of natural gas, 13% of wheat, 12% of oil, and 9% of nickel.

As the European Union and the US impose punishing sanctions on Russian business and commerce, its desperate oil corporations are promising India substantial discounts in exchange for the government speedily approving a payment system to circumvent the SWIFT embargo.

Russia has asked India to increase its investments in the sanctioned country’s oil and gas sector, as well as to develop Russian companies’ sales networks in Asia’s third-largest economy.

According to people acquainted with the situation, Russian oil producers are offering a 25-27% discount on dated Brent crude prices.

Rosneft, a state-owned oil company, is already one of India’s largest crude suppliers.

Significantly, Rosneft and Indian Oil Corporation signed a contract for the supply of up to 2 million tonnes of oil to India through the port of Novorossiysk by the end of 2022 during Russian President Vladimir Putin’s visit to India in December last year. So that was just two months before Putin’s forces invaded Ukraine.

India has been attempting to diversify its oil import sources away from the Middle East by turning to Russia and the US.

India is debating whether or not to accept Russia’s offer of discounted crude oil, but there are many variables to consider.

While cheap oil is a boon to India’s economy at a time when global crude prices are at their highest since 2008, Western sanctions against Russia are likely to make it difficult to accept Moscow’s offer.

On Wednesday, Finance Minister Nirmala Sitharaman said “a whole lot of factors” will decide on the import of Russian oil to India. The finance minister said Russia reached out to India to offer surplus oil at a discounted rate over the last two to three days.

“There was an open offer over the last two-three days that Russia was giving it (crude oil) at some sort of discounted price, but we don’t know how it can be of effect because a whole lot of factors will have to be weighed in, we will have to get it from some port to ship it to India, and whether it is workable,” Sitharaman said.

Russia is currently the world’s second-largest crude oil producer, trailing only the US and Saudi Arabia, but this ranking can change at any time.

And if it starts giving India cheaper petroleum, it will undoubtedly benefit the Indian economy.

Discounted oil will clearly be a blessing for India’s economy at a time when global crude prices have risen to their highest levels since 2008.

The problem, though, is that the West’s strong sanctions against Russia are likely to make it impossible for India to accept Moscow’s proposition.

(With inputs from agencies)