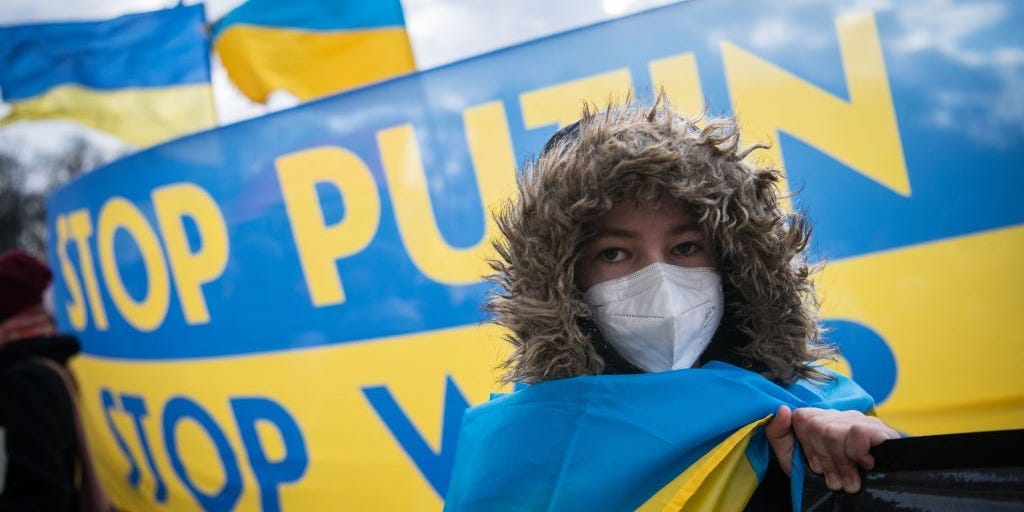 Russia’s central bank has opened trading on its currency market, even as it separately stopped the sale of foreign currencies.

The Russian currency, the ruble, has plunged to historic lows. It was trading at less than 1 cent to the US dollar, at $0.0085 on Wednesday, and is down by over 35% year to date.

Strategists have said Russia was becoming increasingly “uninvestable”as huge amounts of its assets are frozen, and global financial institutions and companies scramble to cut ties with the country.

Examples of the tough penalties put in place by the West include freezing $630 billion of Russian Central Bank assets and blocking some Russian banks from the SWIFT payments system. These sanctions are seen as aimed at isolating the country from the financial system.