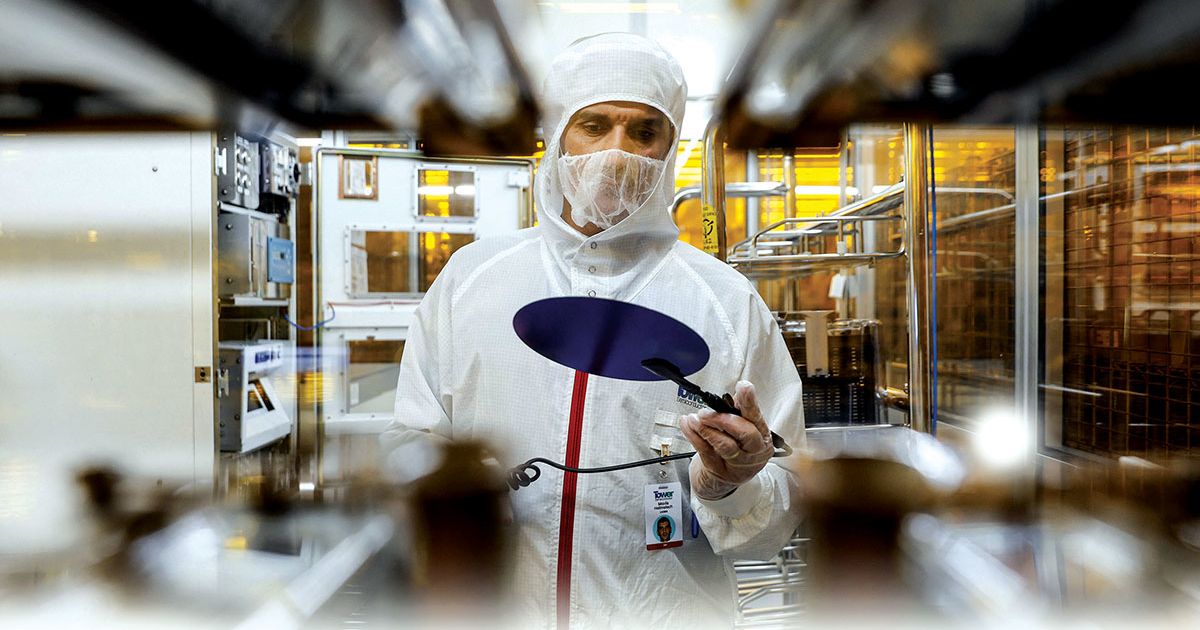 But neon is not the only raw material at risk because of the war. Russia provides about one-third of the world’s palladium, according to Techcet. Palladium is used in semiconductor manufacturing and is critical to catalytic converters.

Other materials from the region that are at risk include aluminum, nickel and pig iron, which feeds many of the world’s steel mills, Hearsch said.

“In a global environment, there are global knock-on effects for all the raw materials,” he said.

The Russian invasion of Ukraine is already having a significant impact on the auto industry worldwide, especially in Europe.

European auto production was quickly hampered due to transportation disruptions and parts shortages, particularly of wire harnesses, a critical piece of a vehicle’s electrical system. volkswagen, AudiBMW and Porsche have been struggling to obtain harnesses, forcing production stops at factories in Germany, according to a report by Reuters.

Hearsch said two dozen auto suppliers have a presence in Ukraine, and many of them are in the wire harness business. While wire harnesses are not just-in-time delivery components, inventories are typically kept lean, and there is now little coming out of the region.

“Ukraine is a bit like Europe’s Mexico in terms of low labor rates and the types of products that are made there,” he said. “Most of the wire harness companies that we do business with are in Ukraine.”

At the same time, many automakers said they are suspending business in Russia. Ford, Honda, Toyota, Volkswagen, Jaguar, Aston Martin, Volvo, General Motors and Daimler Truck are among the companies that have stopped shipments to Russia or halted vehicle assembly in the country, or both.

“We at Ford are deeply concerned about the invasion of Ukraine by Russia and the safety of the Ukrainian people,” Ford CEO Jim Farley said on Twitter.