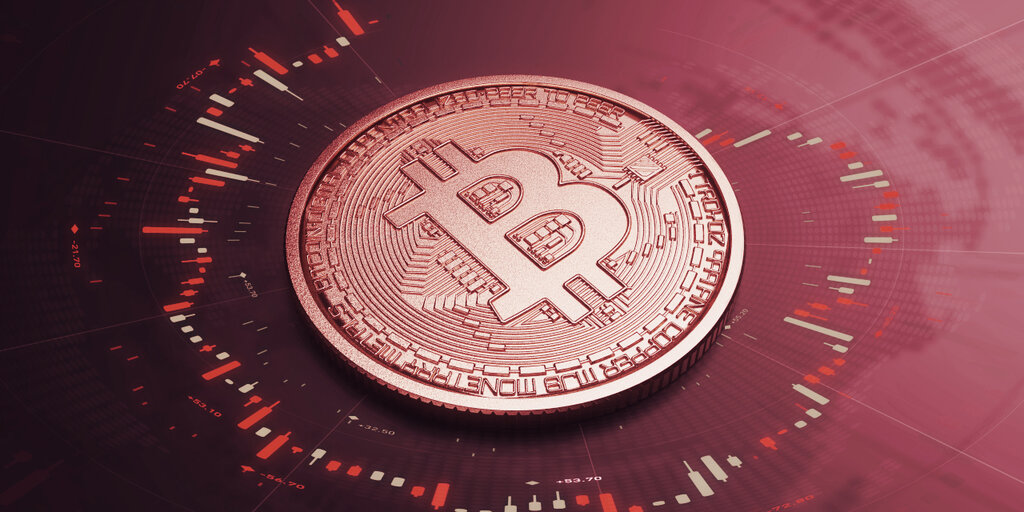 The SEC hasn’t changed its mind about a spot market Bitcoin ETFs.

After many months of delays, the SEC disapproved the NYSE’s proposed rule change to trade shares of the NYDIG Bitcoin ETF on Thursday. Global X filed for a similar product in July and was likewise denied in a separate filing.

An ETF is a publicly traded investment product that tracks the value of an underlying asset. A spot market Bitcoin ETF would therefore track the performance of a fund’s underlying Bitcoin holdings.

To date, the SEC has yet to approve a single Bitcoin ETF application that’s come up for its review. In previous denials, the Commission has cited the cryptocurrency market’s potential for manipulation and fraud as its primary reason.

Most recently, the SEC turned away Bitcoin ETF applications from Fidelity and VanEck. Grayscale, the world’s largest Bitcoin fund, has its own sights set on a spot market Bitcoin ETF product. The firm, however, recently opted to launching an ETF that tracks Bitcoin-exposed companies instead, after failed attempts to convert its Bitcoin Trust into a spot ETF.

The SEC, meanwhile, has been far more welcoming to Bitcoin future ETFs, having allowed several to begin trading last year. Bitcoin futures are derivatives contracts and allow traders to bet on the future price of Bitcoin. They trade on regulated exchanges, such as the Chicago Mercantile Exchange (CME), and fall under the purview of CFTC.