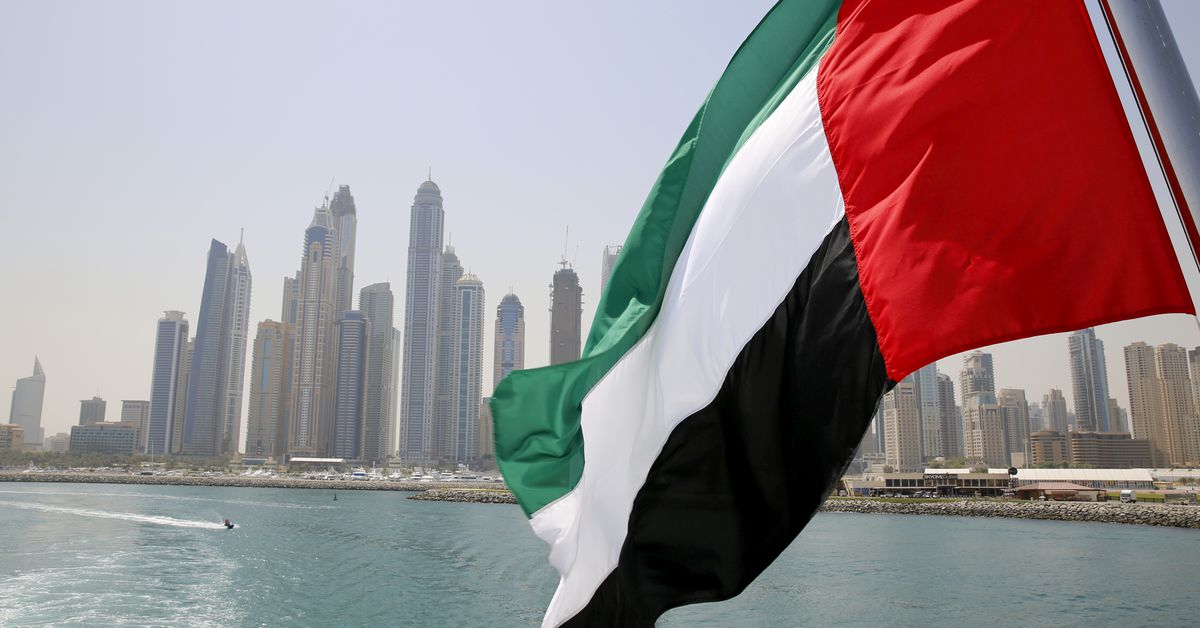 DUBAI, March 10 (Reuters) – Confusing messages from No. 3 OPEC producer the United Arab Emirates about whether it supported higher output or not stoked volatility in the oil market as consuming nations sought extra crude on Thursday to replace dwindling Russian supplies.

The UAE’s ambassador to Washington, Yousuf Al Otaiba, said on Wednesday in a statement posted by the embassy on Twitter that Abu Dhabi favored an increase in oil production and would encourage OPEC to consider higher output.

But a UAE source familiar with the matter told Reuters on Thursday the Gulf state would not act on its own to raise production and remained committed to OPEC+ policy.

OPEC+, comprising the Organization of the Petroleum Exporting Countries, Russia and their allies, has a deal to gradually raise output each month by 400,000 barrels per day. The group has refused act more quickly even as prices have rocketed higher because of Russia’s invasion of Ukraine.

The UAE ambassador’s comment had suggested a shift in position, driving down Brent crude sharply and ended Wednesday 13% lower at $111.14 a barrel, the biggest one-day fall since the early days of the COVID-19 pandemic in 2020.

But subsequent comments from the UAE source downplayed any shift in position, helping push prices back above $116 on Thursday.

The UAE and neighboring Saudi Arabia are among the few OPEC members with spare capacity that could increase output and potentially offset supply losses from Russia or elsewhere.

The UAE source, speaking on condition of anonymity, said the Gulf state was committed to the OPEC+ alliance and only its energy ministry was responsible for oil policy.

UAE Energy Minister Suhail al-Mazrouei had also said on Wednesday the country believed in the value OPEC+ brought to the market.

Saudi Arabia has made no public comment this week, but Iraq said on Wednesday higher output was not necessary.

State-owned Iraqi crude marketer SOMO said Iraq saw the OPEC+ monthly increases as enough to address any potential shortage in the market as supply and demand were well balanced.

Several countries, particularly African producers in the OPEC+ group, have struggled to meet existing output quotas because of low investment and other factors.