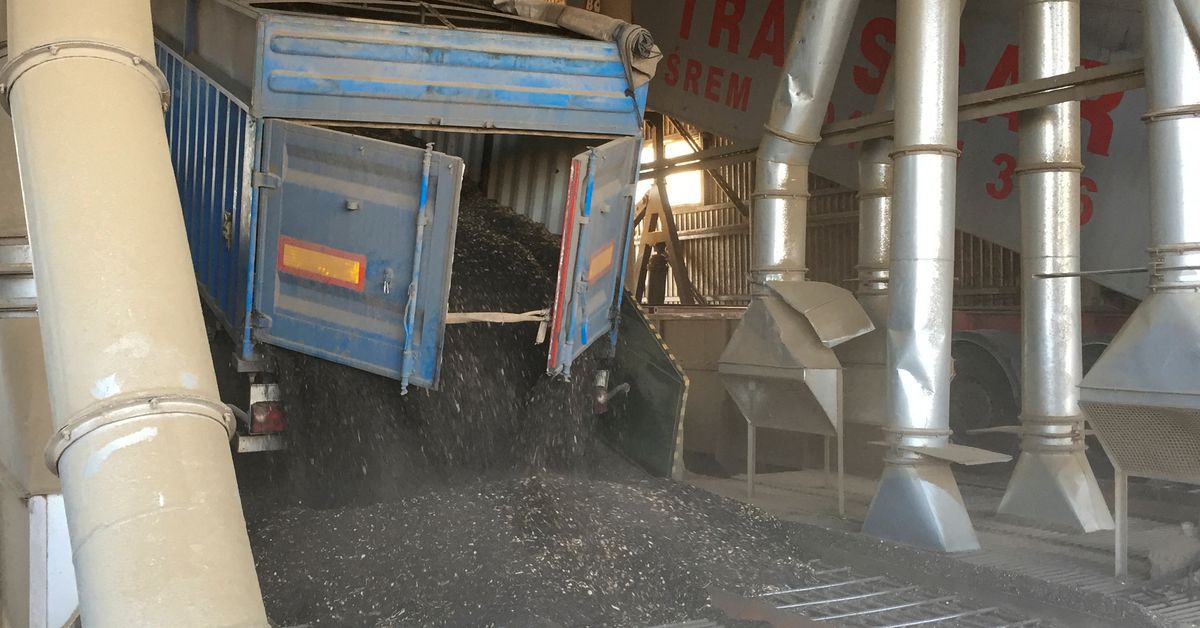 The document said that traders would also need licenses to export poultry and eggs, the agency said.

Ukraine is among the world’s leading producers and exporters of grain and vegetable oils.

State-run Ukrainian Railways, meanwhile, has said it is ready to organize agricultural exports by rail as a matter of urgency after closure of the country’s Black Sea ports because of the military invasion. read more

Ukraine has historically exported its grain, vegetable oils and other food products by ship.

Ukrainian Railways said that it might deliver grain to borders with Romania, Hungary, Slovakia and Poland, from where it can be delivered to ports and logistics hubs of European countries.

The agriculture ministry said Ukraine had exported 43 million tonnes of various grains in the 2021/22 season as of Feb. 23.