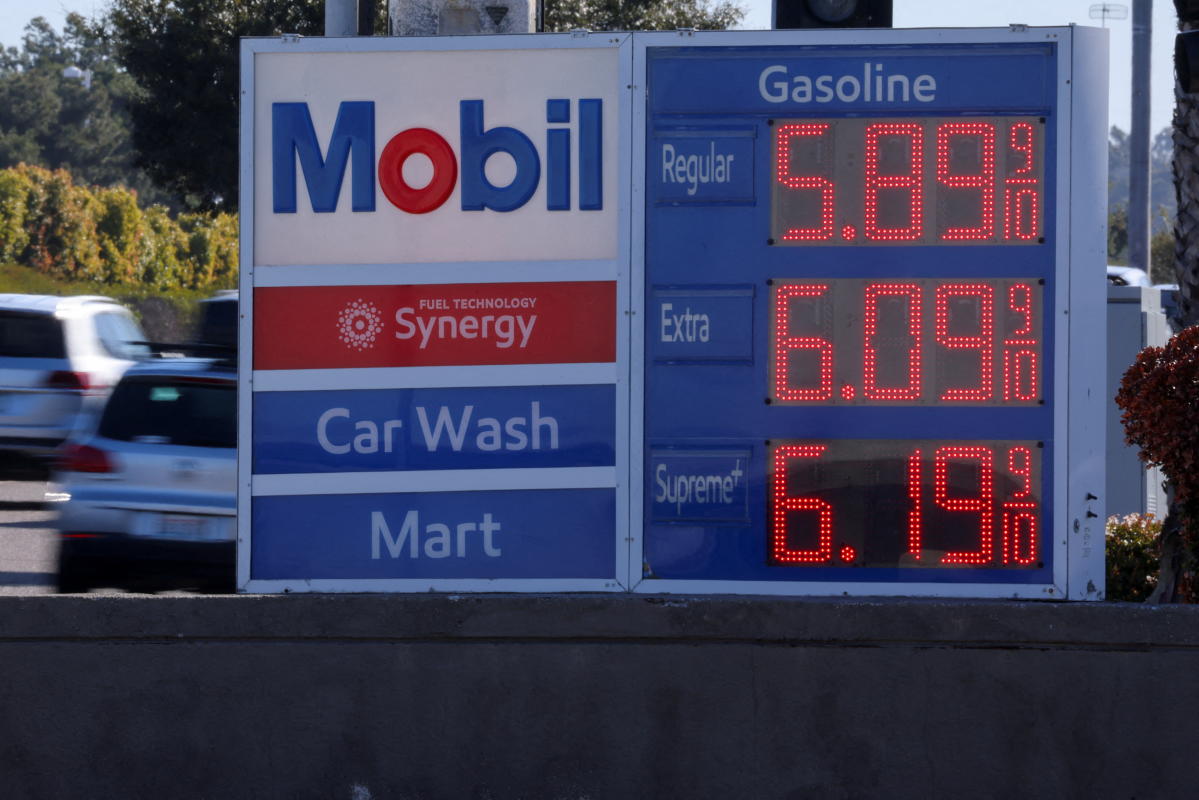 The oil market could become even more volatile in the days ahead if Vladimir Putin decides to retaliate against Western sanctions using oil as a weapon.

“With that kind of volatility, with the volatile leader that’s involved in the main focus of these price hikes, it’s disturbing in a lot of asset markets,” he said.

This week, the US announced a ban against Russian energy imports while the UK banned any incoming Russian crude in response to the ongoing Russian invasion of Ukraine. Western nations have also imposed other sanctions against Moscow in a move to isolate the country.

“Does Vladimir Putin now try a little retaliatory strike by keeping a discount on Russian crude to China but raising it everywhere else? Or possibly even cutting production or keeping production domestic within Russian borders and only going to Asia?” asked Iaccino.

“That could potentially push crude oil above $135 a barrel on a settlement basis,” he added.

The strategist says research shows that an average gas price of over $4 a gallon begins to change consumer behavior domestically.

Certain areas of California are now seeing gasoline at around $6/gallon. Chicago’s gasoline is sitting above $5.

“These are prices that affect consumers,” said the strategist.