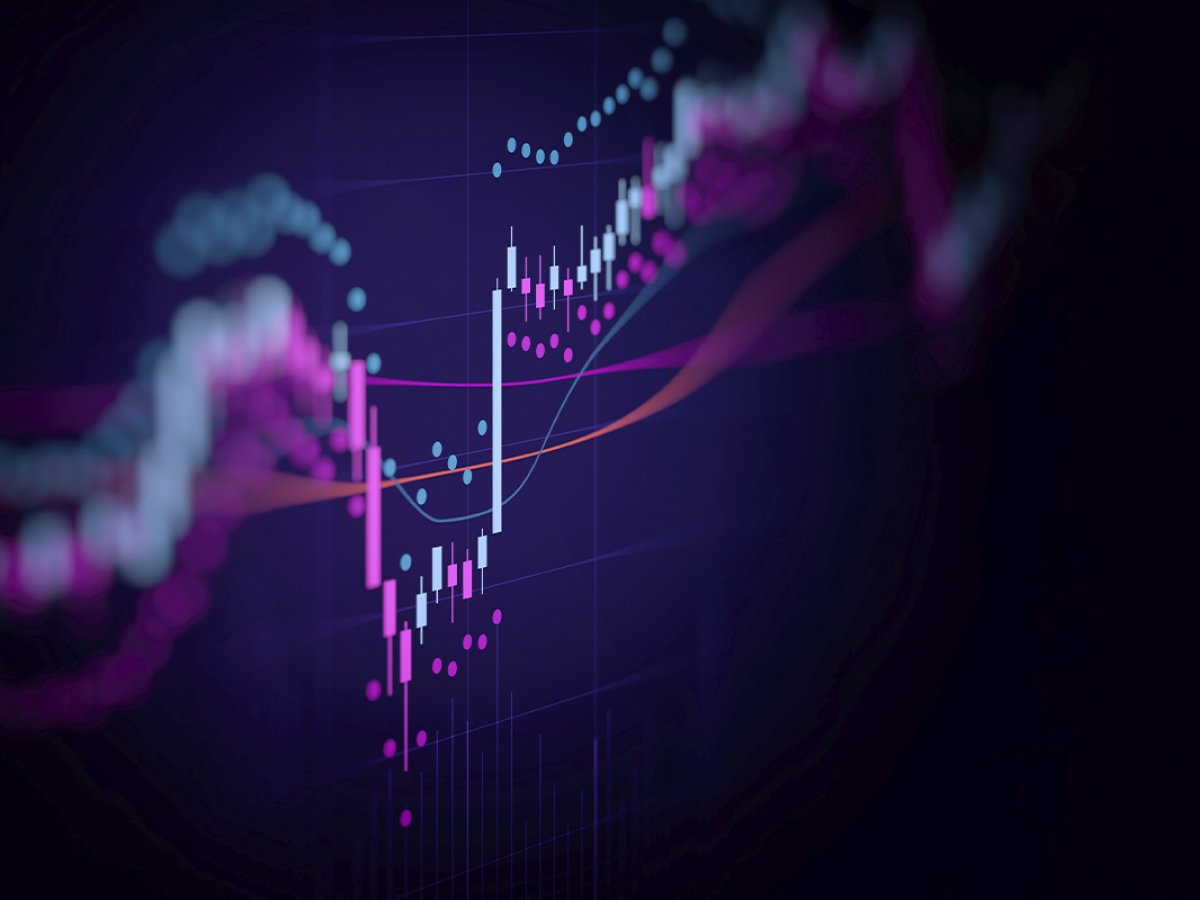 Leading on-chain analyst Willy Woo laid out a theory about a possible group of investors that are pushing the cryptocurrency market down. According to Woo, the earliest buyers that purchased Bitcoin for less than $1,000 were the major sellers that will get the cryptocurrency at a larger discount.

According to game theory, investors who have purchased BTC significantly cheaper than 99.9% of the market and are still holding their assets will have no problem buying the asset even cheaper since the ROI of their investment is already unprecedentedly high.

The thing is, the people who bought at $200, who are more in BTC holdings than any recent buyer above $20k, are perfectly fine to dump until bulls capitulate, so they can by back their coins much cheaper.

Just laying out the game theory. No one knows the future with certainty. https://t.co/KUmf66ZH7Y

As the analyst suggests, those investors have no problem seeing the capitulation of bulls since it will cause another 30-50% price surge, which plays in favor of large and long-term investors who are not trying to catch short-term cycles and price spikes.

Willy Woo’s tweet was an answer to another author, who noted that Bitcoin buyers holding the cryptocurrency since $60,000-$30,000 will not sell it, even if it drops to $20,000, suggesting that traders who hold at major losses are most likely to “baghold” further down despite their loss.

Investors who follow specific strategies or rely on short-term cycles usually sell their assets after they cross a certain price threshold rather than holding through a full bearish cycle.

The theory might have ground to stand on if we compare the assumption with on-chain data previously covered by U.Today. According to it, the number of old Bitcoin wallets has been in an uptrend and received a temporary boost earlier in the month, suggesting that the number of traders and investors willing to hold the currency rather than sell it at a discount is gradually increasing.