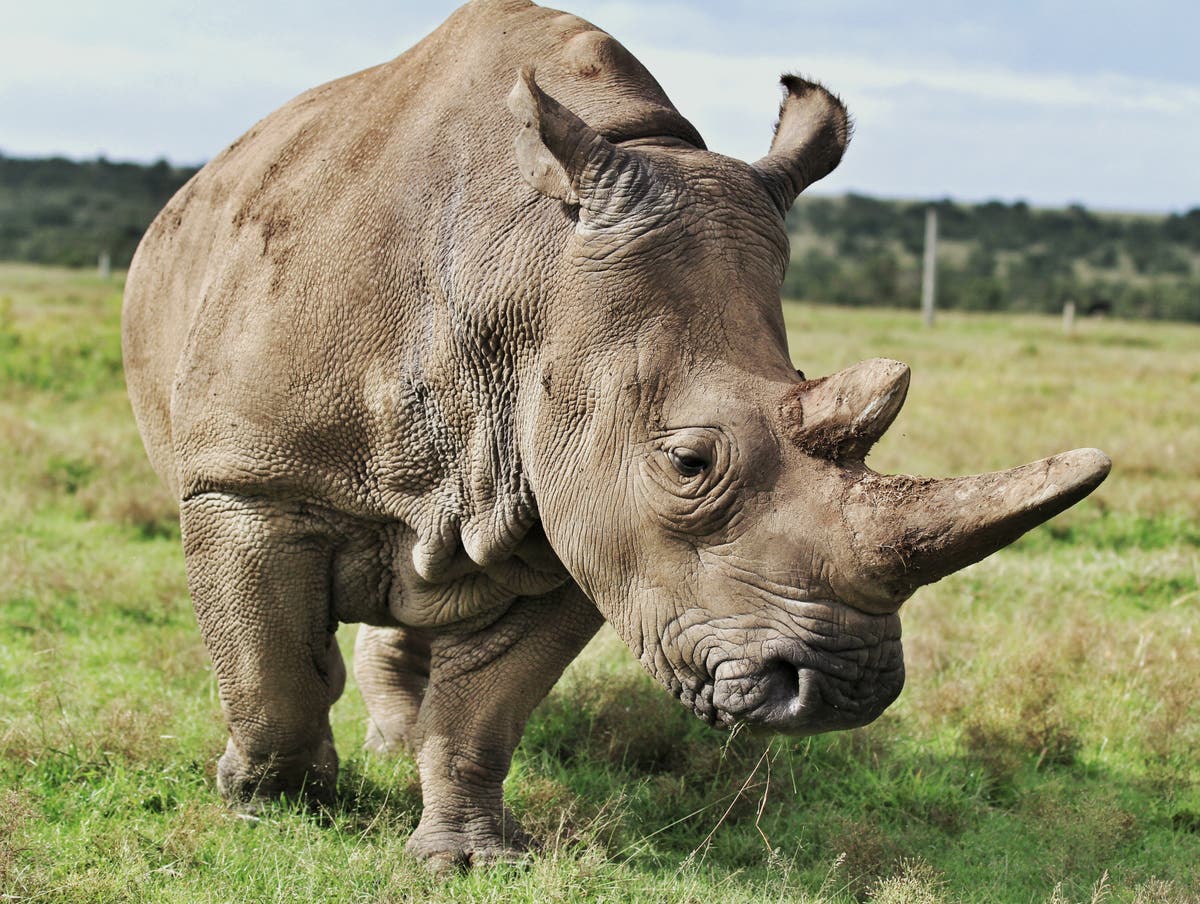 The WWF has quietly withdrawn a series of NFT (non-fungible token) artworks it planned to sell to raise money for its environmental conservation work, following backlash over the environmental impacts of the technology.

The organization made an announcement on Twitter on February 2 saying they would be releasing artworks of 13 endangered species in the form of NFTs, including gorillas, rhinos and orangutans.

It hoped that by selling the digital artwork on an “eco-friendly” blockchain, they could raise awareness of the worsening biodiversity crisis and raise funds for conversation work.

But the move prompted immediate outrage. NFTs are tokens, which when bought provide ownership of a digital item – in this case images.

Ownership is tracked through blockchain technology, a system that records information in a way that makes it difficult or impossible to change, hack, or cheat – similar to how cryptocurrencies operate.

The environmental impact of cryptocurrencies has been well documented – their creation usually depends on very high levels of computing power which has incredibly high energy demands.

But the WWF claimed their use of an NFT technology called Polygon made the sale of their artworks more environmentally friendly.

“Releasing our NFTs on the eco-friendly @0xPolygon blockchain, each transaction has the equivalent carbon emissions of a glass of tap water,” the organization tweeted.

However it remains dependent on a cryptocurrency blockchain technology called Etherium, which is highly energy intensive. Ethereum currently has a carbon footprint bigger than Sweden.

Research by tech website Digiconomist last week found “the carbon footprint of a Polygon transaction is close to 430 grams of CO2. This is almost 2,100 times more than the optimistic estimate provided by the WWF, illustrating that Polygon is nowhere near as sustainable as claimed.”

The WWF’s announcement unleashed a wave of condemnation from campaigners, not only due to the direct impact blockchain technology tends to have on the environment, but also because of the organization’s apparent moves to explore new, unregulated, markets to raise funds.

While most environmental organizations tend to point to unfettered markets as a key contributor to poor environmental practices, and reject the concept of using “natural capital” – the commodification of the natural environment, as a way of reducing emissions, the WWF appears keen to explore this area – with more plans apparently in the pipeline.

A WWF spokesperson told The Independent: “This work with NFTs was planned as a trial to test a new fundraising stream.

“We agreed with our partners to bring this to a close last Friday. We recognize that NFTs are a much debated issue and we all have lots to learn about this new market, which is why we will now fully assess the impact of this trial and reflect on how we can best continue to innovate to engage our supporters.”

ace website ClimateChangeNews has pointed outthe WWF’s decision has also angered NFT fans, with one of those involved in creating the artworks writing on Twitter: “I’m still impressed that how they manage to p*** off environmentalists and NFT enthusiasts at the same time.”